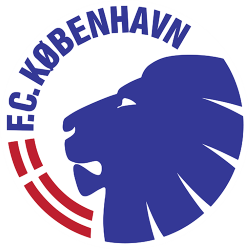 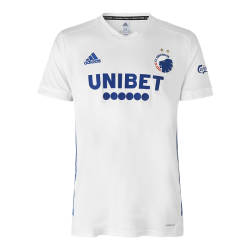 Copenhagen plays its matches at the Telia Parken, which also serves as the venue for Denmark national football team matches. Since their foundation, FCK have developed a fierce rivalry with Brøndby IF. The Copenhagen Derby games between the two sides have attracted some of the biggest crowds in Danish football history. 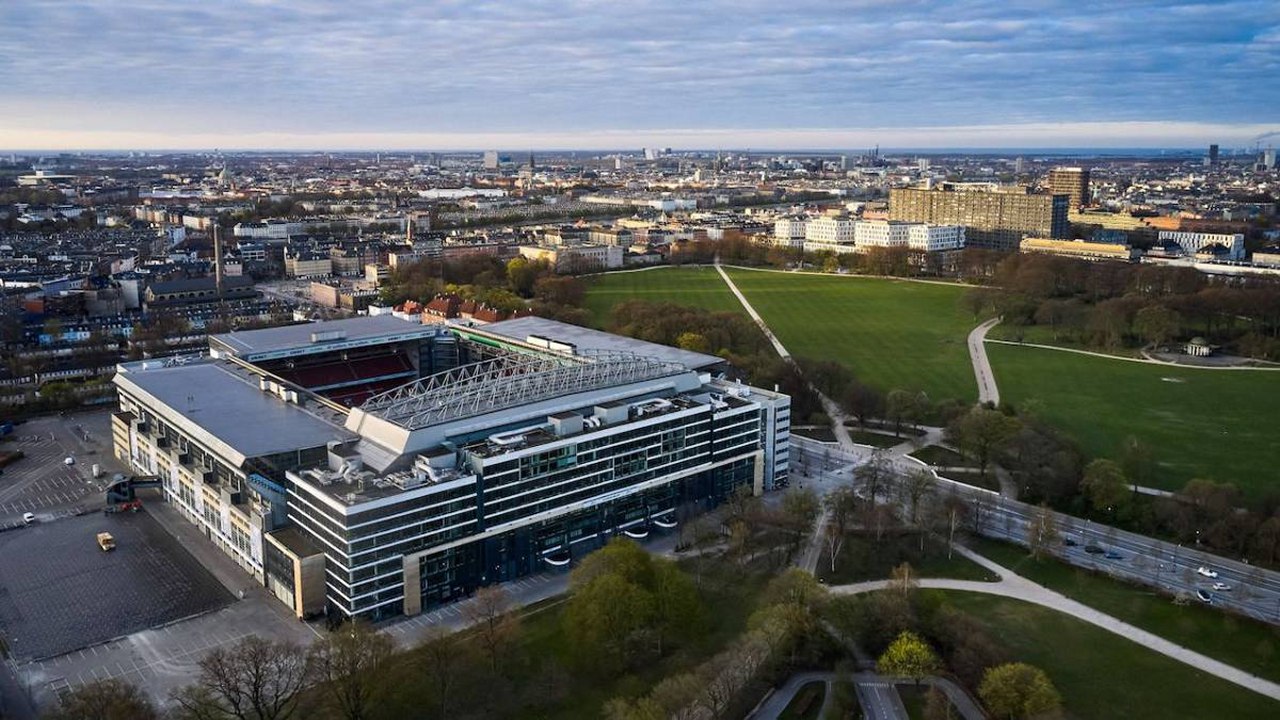 Parken Stadium, known for sponsorship reasons as Telia Parken, is a football stadium in the Indre Østerbro (Inner Østerbro) district of Copenhagen, Denmark, built from 1990–1992. The stadium, which features a retractable roof, currently has a capacity of 38,065 for football games, and is the home of FC Copenhagen and the Denmark national football team. The capacity for concerts exceeds the capacity for matches – the stadium can hold as many as 50,000 people with an end-stage setup and 55,000 with a center-stage setup.

Telia Parken has been announced as one of 12 host venues of the UEFA Euro 2020. It will host three group stage matches, as well as a round of 16 match.

Geranium, a three Michelin star restaurant, is located on the eighth floor of the stadium.