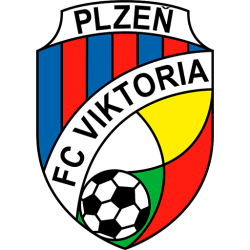 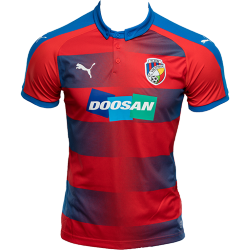 Football Club Viktoria Plzeň is a Czech professional football club based in Plzeň. They play in the Czech First League, the top division of football in the country.

As runners-up in the 1970–71 Czechoslovak Cup, the club gained the right to play in the following season's Cup Winners' Cup, as winners Spartak Trnava also won the championship and played in the European Cup. In 2010, they played in the UEFA Europa League after winning the 2009–10 Czech Cup.

In 2013–14, the club participated in the UEFA Champions League group stage and finished third. They then reached the round of 16 in UEFA Europa League before being eliminated by Lyon. Doosan Arena, previously known as Stadion města Plzně (Plzeň City Stadium) is a multi-purpose stadium in Plzeň, Czech Republic. It is located in the Štrunc Park near the confluence of Mže and Radbuza rivers. The stadium is currently used mostly for football matches and is the home ground of FC Viktoria Plzeň. The stadium holds 11,700 people. It is also known as Stadion ve Štruncových sadech (Stadium in Štrunc Park), named after Emil Štrunc, a former regional chieftain of the Sokol Movement (some people incorrectly think it is named after a famous local footballer Stanislav Štrunc). 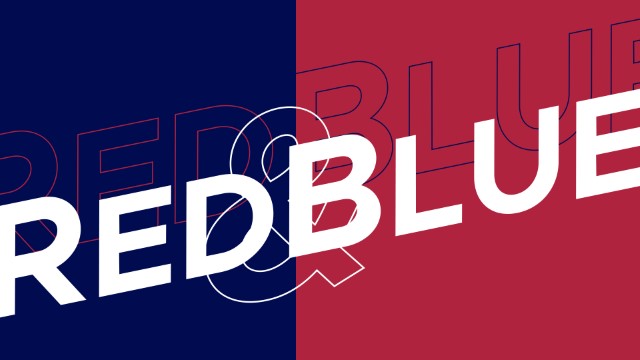