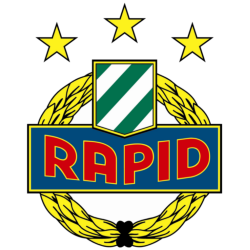 Wolfsberger AC vs Rapid Vienna (21 May)