Toronto Football Club, commonly referred to as Toronto FC is a Canadian professional soccer team based in Toronto, Ontario. The team competes in Major League Soccer (MLS) as a member of the Eastern Conference. The team plays its home matches at BMO Field, located at Exhibition Place on Toronto's shoreline. Toronto FC joined MLS in 2007 as an expansion team and was the first Canadian-based franchise in the league.

The team is coached by Greg Vanney and operated by Maple Leaf Sports & Entertainment, which also operates the USL League One affiliate team Toronto FC II, the Toronto Maple Leafs, the Toronto Raptors, the Toronto Argonauts, and other teams. 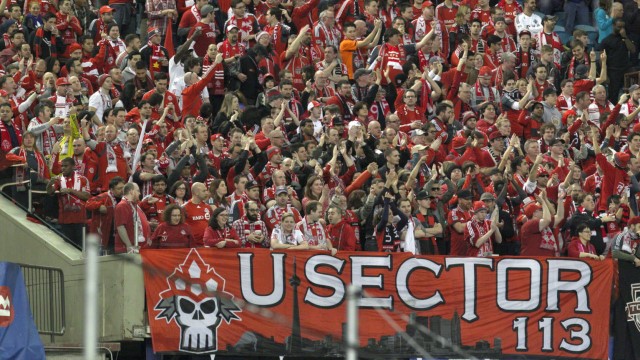 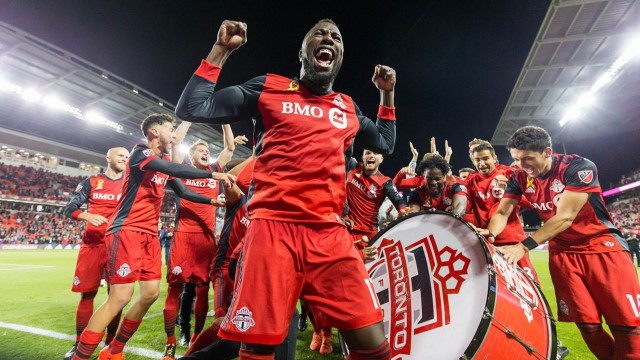