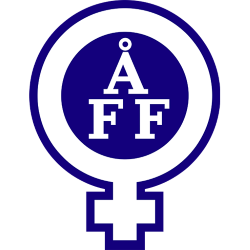 Åtvidaberg vs Vänersborgs IF (31 Jul) 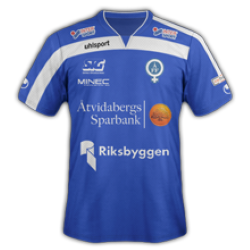 Åtvidabergs Fotbollförening, also known simply as Åtvidabergs FF, Åtvidaberg, Åtvid or (especially locally) ÅFF, is a Swedish professional football club based in Åtvidaberg. The club is affiliated with Östergötlands Fotbollförbund and plays their home games at Kopparvallen. The club colours, reflected in their crest and kit, are blue and white. Formed on 1 July 1907 as Åtvidabergs IF, the club was most successful during the 1970s when they won two national championship titles and two national cup titles. With a population of around 7000, Åtvidaberg is the smallest town ever to bring home a Swedish league title. They currently play in Allsvenskan, where the season lasts from April to November. Kopparvallen is a multi-use stadium in Åtvidaberg, Sweden. It is used mostly for football matches and is the home stadium of Åtvidabergs FF. The stadium holds 8,000 people and was built in 1907. Famous football players who have played in the arena is Ralf Edström, Roland Sandberg, Conny Torstensson, Zlatan Ibrahimovic and Pelé.