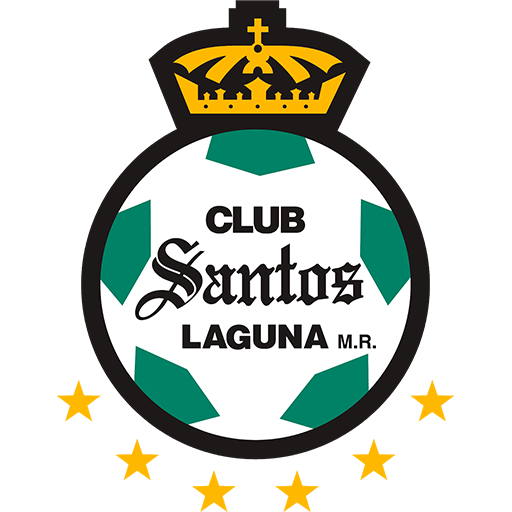 Club Santos Laguna S.A. de C.V. (Spanish pronunciation: ), commonly known as Santos Laguna or Santos, is a Mexican professional football club who were the champions of the Liga MX Clausura. Located in northern Mexico and representing the urban area of La Comarca Lagunera, made up of Torreón, Gómez Palacio and Lerdo Municipalities, Santos Laguna plays in Liga MX.

Santos is the third football club formed in the Laguna region, after the unsuccessful Laguna Football Club and Football Club Torreon (which formed the Black Lions of the University Deportivo Guadalajara and Neza, respectively). In 2018, the club celebrated its 35th anniversary with a change in their logo. In a February 17, 2013 poll, by Consulta Mitofsky, it was the fifth-most-popular team in Mexico.