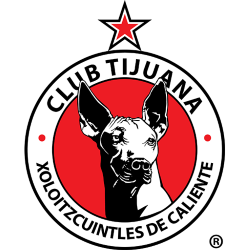 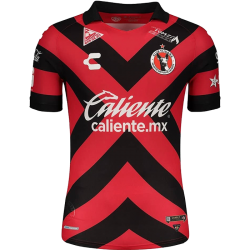 Club Tijuana Xoloitzcuintles de Caliente, commonly referred to as Xolos de Tijuana, or simply as Xolos, is a Mexican professional football club from Tijuana, Baja California, Mexico. Founded in January 2007, the club was promoted to Liga MX in 2011, where they have played since. They won their first title in the 2012 Apertura.

The Estadio Caliente Xoloitzcuintles is a multi-use stadium in Tijuana, Baja California, Mexico, that is mostly used for football matches.