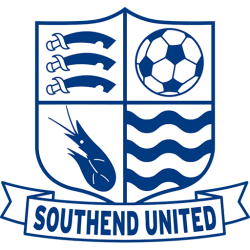 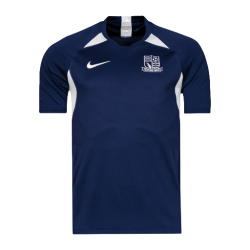 Southend United Football Club is a professional association football club based in Southend-on-Sea, Essex, England. As of the 2020–21 season, the team will compete in League Two, the fourth tier of English football. Southend are known as "The Shrimpers", a reference to the area's maritime industry included as one of the quarterings on the club badge.

Founded on 19 May 1906 in the Blue Boar pub, Southend has been a member of the Football League since 1920. The club has spent most of its League career in the English lower divisions, with seven seasons in the League's second tier (Division 2/Championship). 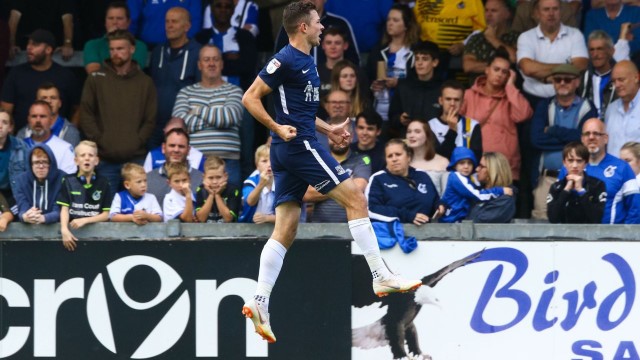 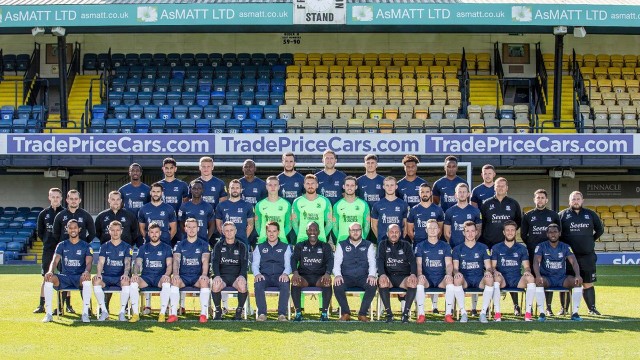