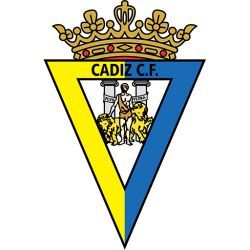 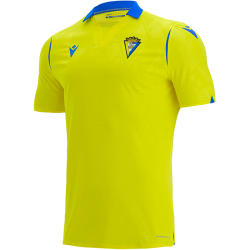 Cádiz Club de Fútbol, S.A.D., known simply as Cádiz, is a Spanish professional football club based in Cádiz, Andalusia. Founded in 1910, the club competes in the La Liga, holding home games at Nuevo Mirandilla, with a seating capacity of 20,724.

Salvadoran legend Mágico González played for the club during the 1980s/1990s, and is widely recognized as the best player to ever play for the team.

Between 1929 and 1977, Cádiz played in either the second or third tier of Spanish football. In 1977, Cádiz achieved promotion to La Liga for the first time. Since then Cádiz has played thirteen seasons in the first tier, as well as spending several at the second level. 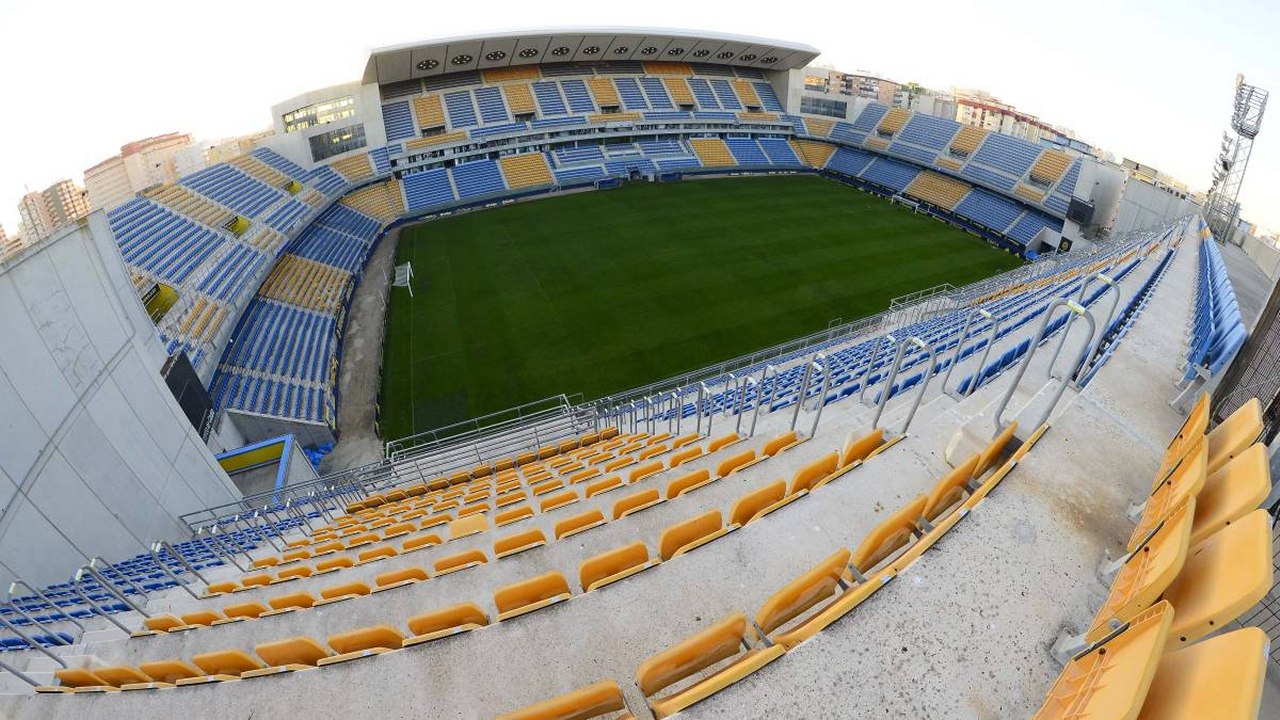 Estadio Ramón de Carranza is a football stadium in Cádiz, Spain. The stadium is the home ground of Cádiz CF. The stadium was originally inaugurated 3 September 1955. It has since then been completely rebuilt twice.