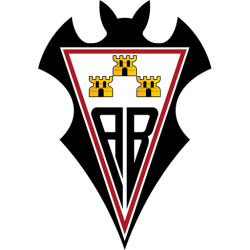 Betis Deportivo vs Albacete (21 May) 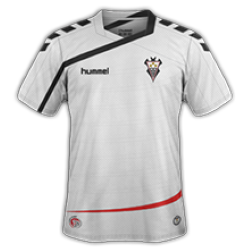 Albacete Balompié, S.A.D. is a Spanish football team based in Albacete, in the autonomous community of Castile–La Mancha. Founded on 2 August 1940, it currently plays in Segunda División, holding home matches at Estadio Carlos Belmonte, with a capacity of 17,300. It is currently owned by Georges David Kabchi.

The club was founded in 1940 under the name Albacete Fútbol Asociación, being later changed in an attempt to make it sound "more Spanish". After years playing in the lower leagues, Albacete first played in the second division in 1985–86, repeating the feat five seasons later.

In 1989, Benito Floro consecutively promoted the club from the third division to La Liga, overachieving for a seventh place in the first season in the top level. Floro would later coach Real Madrid, returning to Alba two seasons later as the club was relegated in 1995–96.

After years in the second division facing serious economic and sporting difficulties, Albacete returned to the top flight in the 2002–03 campaign, led by César Ferrando (later of Atlético Madrid). However, Albacete dropped in 2004–05 after posting just 6 wins from 38 matches, going on to stabilize in the subsequent seasons in the second level.

The 2010–11 season brought two coaching changes, with both Antonio Calderón and David Vidal (who returned to the club only a few months after leaving) being fired, as Albacete returned to the third division after 21 years. On 6 December 2011, Andrés Iniesta – who played for the club in his youth before joining Barcelona – became the club's major shareholder, donating €420,000 to the cash-strapped club. The club managed to reach the round of 16 of the 2011–12 Copa del Rey, notably beating Atlético Madrid 3–1 on aggregate.