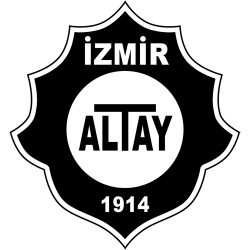 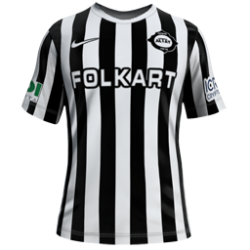 Altay Spor Kulübü is a Turkish professional football club based in the city of İzmir. Formed in 1914, Altay are nicknamed Büyük Altay (Great Altay). The club colors are black and white, and they currently play their home matches at the Bornova Stadium, while a new stadium is under construction at the site of the Altay Alsancak Stadium, where they previously played.

Domestically, the club has finished third place for the Süper Lig three times and have won the Turkish Cup twice. They hold the record for most İzmir Football League titles with 14. They are the most successful İzmir-based club with 16 championships in various competitions. Doğanlar Stadium was inaugurated on 1 October 2016, with a match between Göztepe S.K. and Elazığspor. After the official opening in 8 October 2016, the name was changed from "Doğanlar Stadı" to "Bornova Aziz Kocaoğlu Stadı".