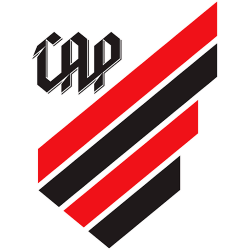 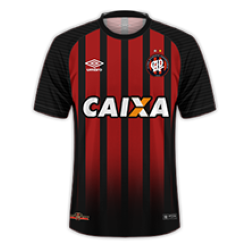 In a survey released by the IFFHS (International Foundation for History and Statistics Soccer), an organization that publishes a monthly world ranking of clubs recognized by FIFA on November 30, 2010, Atlético Paranaense was listed as the 9th largest soccer club in Brazil in the 21st century and 74th in the world, ahead of clubs like Athletic Bilbao, Arsenal, Juventus and Manchester City.

According to the independent auditors BDO RCS, the brand of the club is the thirteenth most valuable in Brazil, surpassing 86 million reals.