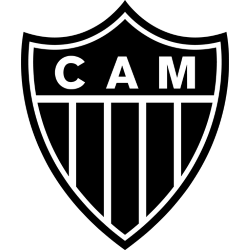 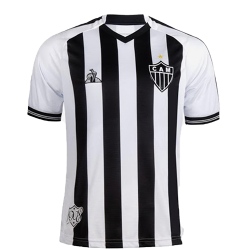 Arena MRV (officially named Estádio Presidente Elias Kalil) is a soccer stadium currently under construction, located in the Brazilian city of Belo Horizonte. The arena belongs to Clube Atlético Mineiro, which will host its home games there.