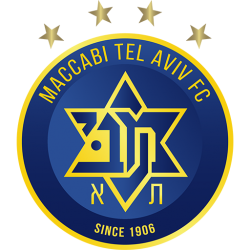 Founded in 1906 as the HaRishon Le Zion-Yafo Association, it is the oldest, largest, and most decorated football club in Israel. With the establishment of the city of Tel Aviv in 1909, the club changed its name to Maccabi Tel Aviv. In 1922, it became the first Jewish football club to participate in local competitions. The meaning of the name Maccabi – 'there is no one like you among the gods' – forms an integral part of the character of the team, which took the Star of David as their logo to represent the Jewish people. Maccabi Tel Aviv have won more titles than any other Israeli club, winning 22 League Championships (17 after Israeli independence), 23 prestigious State Cups (16 after Israeli independence) and an additional five Toto (League) Cups, as well as two AFC Champions League until Israel were expelled from the AFC in 1974.

Maccabi Tel Aviv is the only Israeli football team that have never been relegated from the Israeli Premier League and one of only three Israeli teams to ever progress to the UEFA Champions League group stage. The club is named after the Maccabees and invest a lot in the development and nurturing of young talent. The club's youth system operate football academies at three sites in the Tel Aviv area, working with over 750 children aged 6–15. The club also runs 17 youth teams with 400 players between 9 and 19 years old. These teams tend to compete very successfully in local and national leagues. 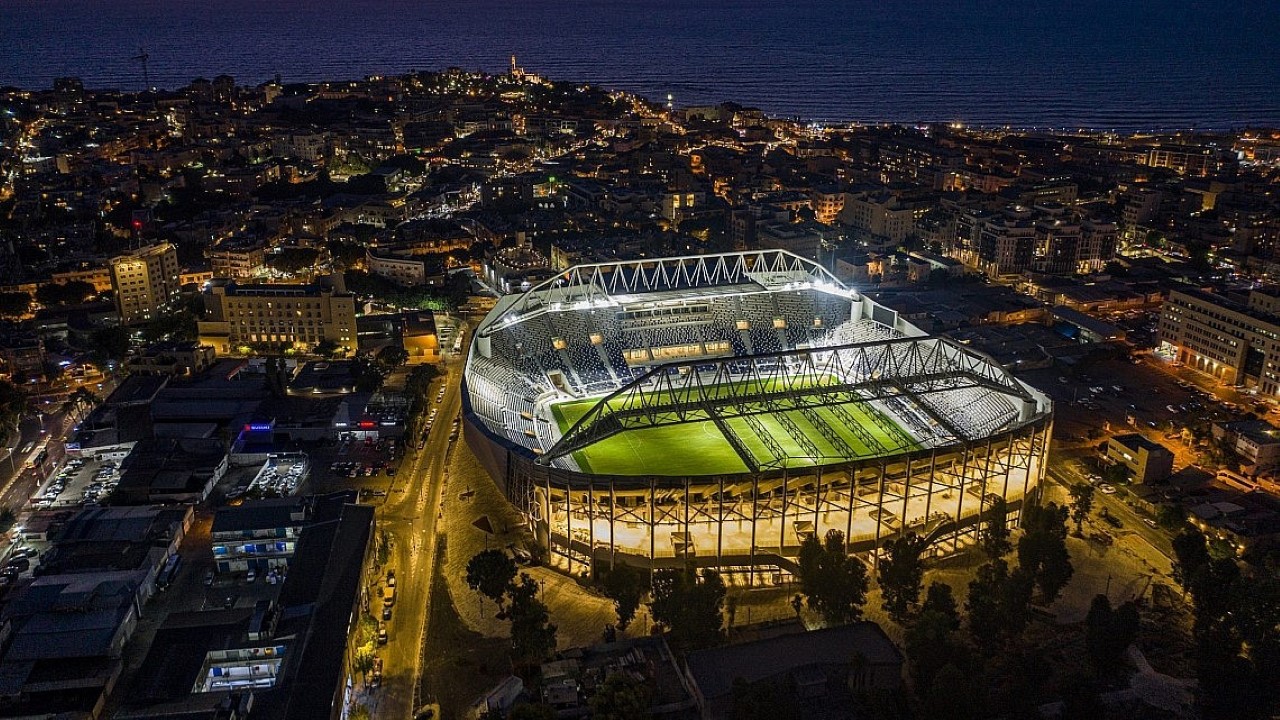