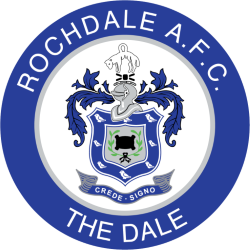 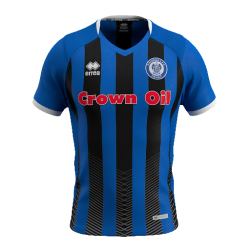 Rochdale Association Football Club is a professional football club based in the town of Rochdale, Greater Manchester, England. The team compete in League One, the third tier of the English football league system. Nicknamed 'the Dale', they have played home matches at Spotland Stadium since 1920 and contest derby matches with nearby Oldham Athletic.

Founded in 1907, Rochdale entered the Lancashire Combination and after securing promotion out of Division Two in 1909–10 they won the Division One title in 1910–11 and 1911–12. They then switched to the Central League, before being invited into the Football League when the Third Division North was created in 1921. The club remained in the division for 47 years but were relegated out of the new nationwide Third Division in 1959. They reached the League Cup final in 1962 and secured promotion out of the Fourth Division in 1968–69. Relegated in 1974, Rochdale remained in the fourth tier for 36 seasons after unsuccessful play-off campaigns in 2002, 2008 and 2009. The club finally secured promotion in 2009–10 and following relegation in 2012 were again promoted out of League Two in 2013–14. 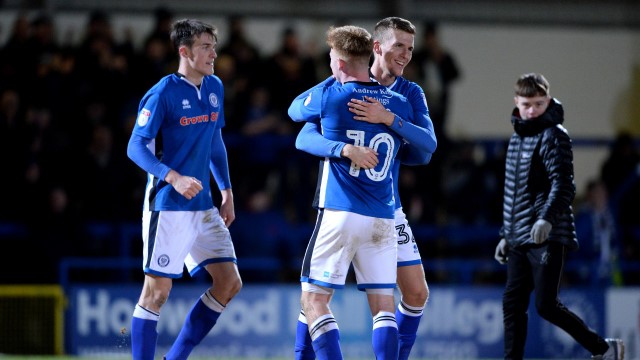