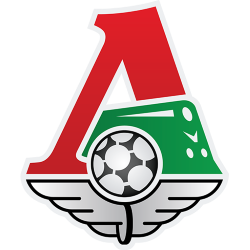 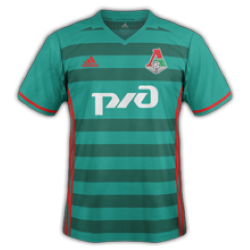 RZD Arena (Russian: «РЖД Арена») is a football stadium in Moscow, Russia. It is the home stadium of Lokomotiv Moscow and was the home ground of the Russian National Team for the 2010 FIFA World Cup qualification matches. The stadium was reconstructed in 2002 and holds 27,320 people, all seated. The reconstruction of the stadium was funded by the Russian Transportation Ministry at a cost of $150–170 million. 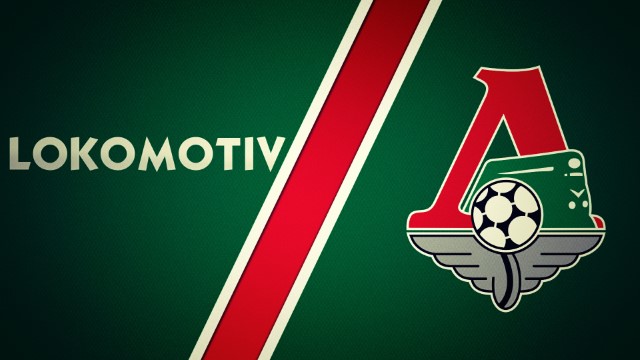