Sydney Football Club /ˈsɪdni/, commonly known as Sydney FC, is an Australian professional soccer club based in Sydney, New South Wales. It competes in the country's premier competition, the A-League, under license from Football Federation Australia. The club has won two A-League Championships (in 2006 and 2010) and one Premiership (2009–10) and are the only A-League club to win the OFC Champions League, a feat they achieved in 2005 – since 2006 A-League teams have competed in the AFC Champions League. Sydney FC participated in the group stage of the AFC Champions League in 2007 and 2011. Having won titles in the W-League and in the National Youth League Sydney hold the distinction of being the only club to have won the A-League alongside its two affiliated competitions.

The club's home ground is Allianz Stadium, a 45,500 seat multi-use venue in the suburb of Moore Park. As the only A-League team in the city for the first seven years of its existence, the club's fans hail from all across Sydney. Since its establishment, Sydney FC has had a reputation for signing high-profile players. Notable players who have represented the club include Dwight Yorke, Juninho Paulista, John Aloisi, Brett Emerton and Alessandro del Piero. 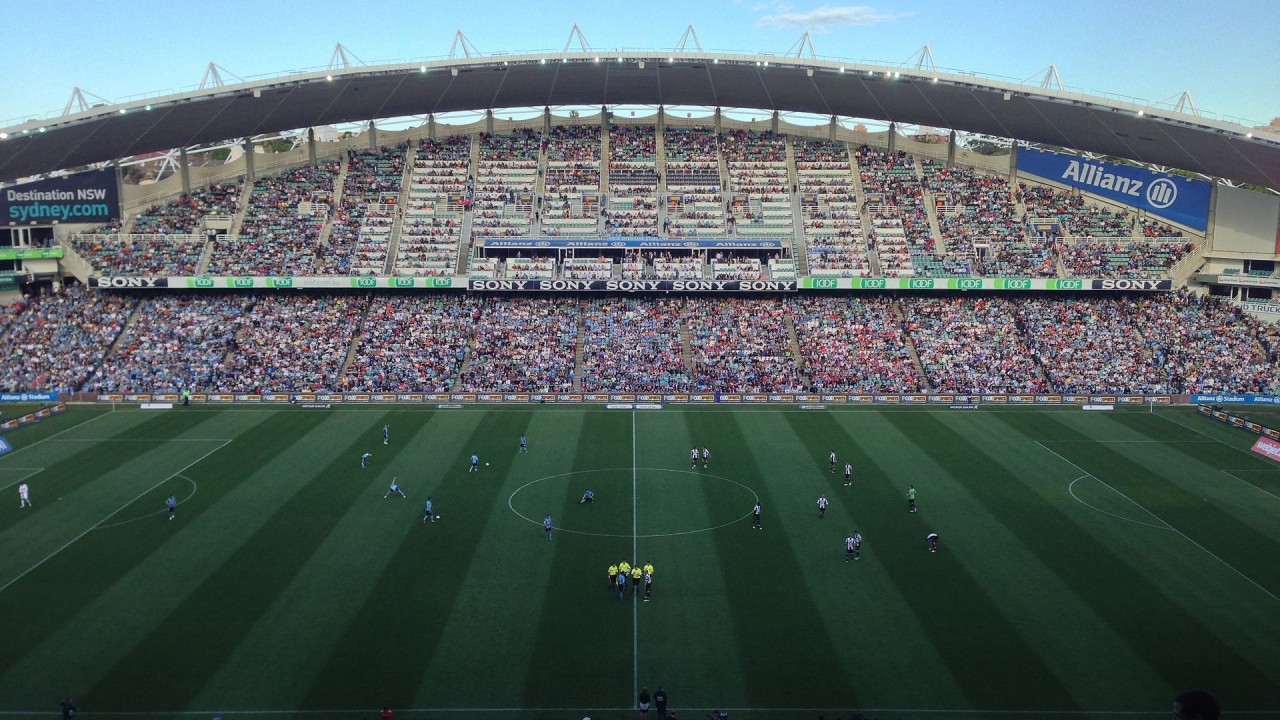 Sydney Football Stadium (SFS), currently known by its sponsorship name Allianz Stadium, is a football stadium located in Moore Park, Sydney, Australia. Built in 1988, the stadium is Sydney's premier rectangular field venue for rugby league, rugby union and association football. The Kangaroos, the Wallabies and the Socceroos occasionally play at the stadium, while the Sydney Roosters, NSW Waratahs and Sydney FC are the ground's major tenants.

Sydney Football Stadium usually hosts both NRL semi finals and one preliminary final, and also held the annual pre-season Charity Shield football match between South Sydney and St George Illawarra for a number of years. All NSWRL / ARL Rugby League Grand Finals as well as the first Grand Final under the NRL banner were played there between 1988 and 1998.

The stadium is located next to the Sydney Cricket Ground. 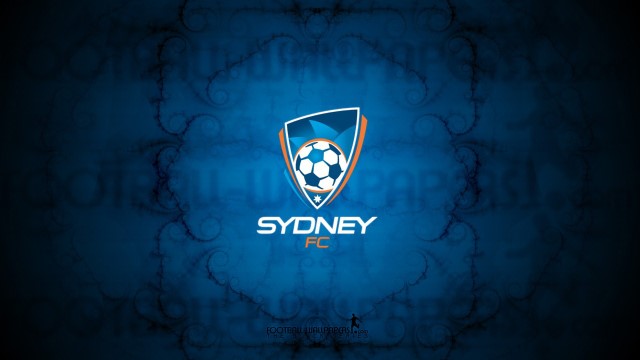