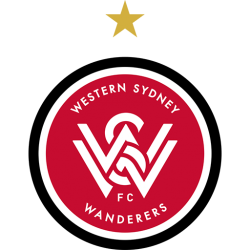 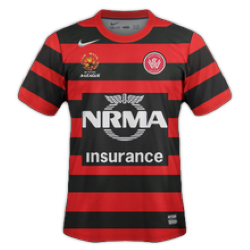 Western Sydney Wanderers FC is an Australian professional soccer club based in the western region of Sydney, New South Wales. It competes in the country's premier soccer competition, the A-League, under license from Football Federation Australia (FFA). The club has established itself as a major force in both Australia and Asia, having won one A-League Premiership and an AFC Champions League title in its short history. Through its success, the club has been described as "world football's fairytale".

Formed in April 2012, by FFA, Wanderers was established with a strong community focus. A series of community forums across Western Sydney helped choose the club's name and colours, as well as its culture and playing style. The club's record-breaking inaugural season won them an A-League premiership and saw the club reach the 2013 A-League Grand Final. The club followed that up by contesting the 2014 A-League Grand Final and securing second place in their second season of the league. The club was also crowned Asian Champions in their debut Champions League season, becoming the first Australian side to win the tournament. It has also hosted numerous other sporting and cultural events since its opening in 1986. Michael Jackson performed at the stadium during his Bad World Tour on 20–21 November 1987, and Paul McCartney concluded the Australian leg of The New World Tour with two shows there on 22–23 March 1993.

The precinct the stadium was built on is historically known as Cumberland Oval. The stadium is in the process of undergoing a refit and expansion, which will bring the capacity of the stadium to approximately 24,000 seats as well as improving facilities for players, the clubs, supporters and the media.