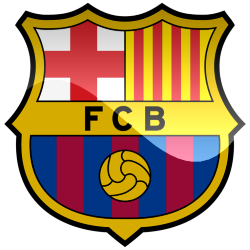 Villarreal B vs Barcelona B (05 Dec) 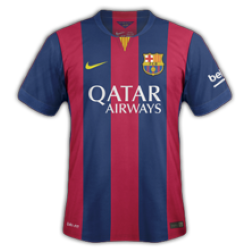