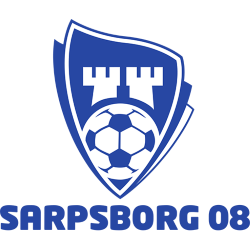 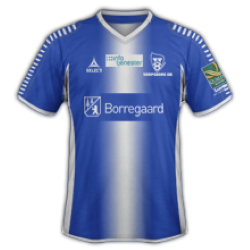 Sarpsborg 08 Fotballforening is a Norwegian football club based in Sarpsborg, currently playing in Tippeligaen. Sarpsborg 08 played in Adeccoligaen from 2005 to 2010. In 2010, the club was promoted to the Tippeligaen, the top league in Norway, but finished last and was relegated back to Adeccoligaen in 2011. In 2012, they were promoted again. They play their home games at Sarpsborg Stadion.

Sarpsborg Stadion is a multi-use stadium in Sarpsborg, Norway. It is used mostly for football matches, and is the home ground of Sarpsborg 08.

The venue hosted the Norwegian Athletics Championships in 1954 and 1960. The venue hosted Norway national under-21 football team one matches, where Norway lost 1–3 against Sweden on 3 October 1972. English Leeds United has visited the stadium twice. First they met Sarpsborg FK in the 1st round of the 1970–1971 Fairs Cup. Leeds won 1–0, the goal scored by Peter Lorimer. Egil "Drillo" Olsen was one of Sarpsborg's players at the time. The second visit took pace on July 13, 2006, when they met FK Sparta Sarpsborg. The match ended 2–2, with Lorimer present, but not playing.