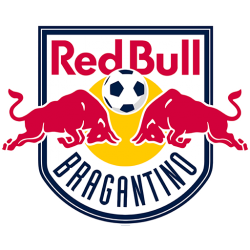 Nacional Montevideo vs Bragantino (24 May) 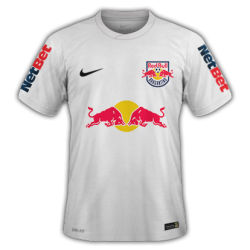 Although the partnership began in April 2019, during the 2019 Campeonato Brasileiro Série B (second division of Brazilian football), the team was called Bragantino and Red Bull appeared only as a sponsor. In the 2020 campaign the name changed to Red Bull Bragantino.

In their first season, they were champions of the 2019 Série B being promoted to the Série A and qualifying for the 2020 Copa do Brasil round of 16.