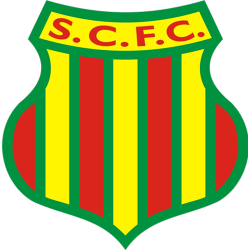 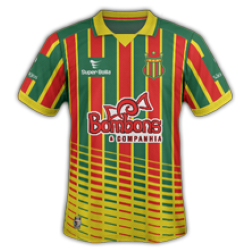 The club's colors are yellow, green and red. Sampaio Corrêa's nickname is Bolivianos (meaning Bolivians) because its colors are similar to the Bolivian ones. The club is also nicknamed Tricolor de Aço (meaning Steel Tricolour). The club's mascot is a shark.

It has a fierce rival with Moto Club de São Luís which is considered one of the biggest in Brazil.

The Estádio Governador João Castelo, also known as the Castelão, is a multi-purpose stadium inaugurated on March 9, 1975 in São Luís, Maranhão, Brazil, with a maximum capacity of 75,263 people in a three-tier configuration. The stadium is owned by the Maranhão state Government, and is the home ground of Sampaio Corrêa Futebol Clube, Moto Club and Maranhão. Its formal name honors João Castelo Ribeiro Gonçalves, Maranhão governor from 1979 to 1982.