The Philadelphia Flyers are a professional ice hockey team based in Philadelphia, Pennsylvania. They are members of the Metropolitan Division of the Eastern Conference of the National Hockey League (NHL). Part of the 1967 NHL Expansion, the Flyers were the first expansion team in the post-Original Six era to win the Stanley Cup, victorious in 1973–74 and again in 1974–75.

The Flyers' all-time win percentage of 57.8% (as of the 2013–14 NHL season) is the second best in the NHL, behind only the Montreal Canadiens' 58.9%. Additionally, the Flyers have the most appearances in the league semi-finals (known as the conference finals since the 1981–82 season) out of all 24 expansion teams (16 appearances, winning 8), and they are second behind the St. Louis Blues for the most playoff appearances out of all expansion teams (37 out of 46 seasons).

The Flyers have played their home games on Broad Street since their inception, first at the Spectrum from 1967 until 1996, and then at the Wells Fargo Center from 1996 to the present.

The Flyers have had rivalries with several teams over the years. Historically, their biggest adversaries have been the New York Rangers, with an intense rivalry stretching back to the 1970s. They have also waged lengthy campaigns against the New York Islanders in the 70s and 80s, as well as the New Jersey Devils, with whom they traded the Atlantic Division title every season between 1994–95 and 2006–07, and finally they enjoy a spirited rivalry with their cross-state brethren, the Pittsburgh Penguins. 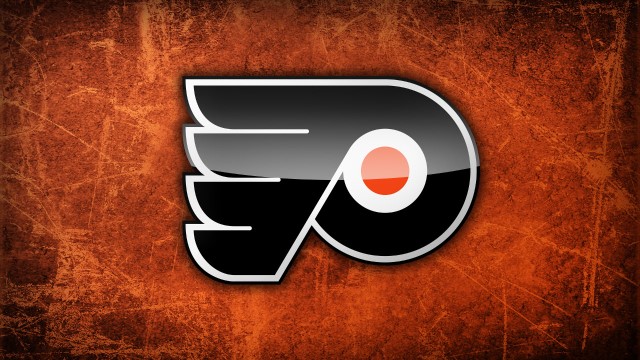 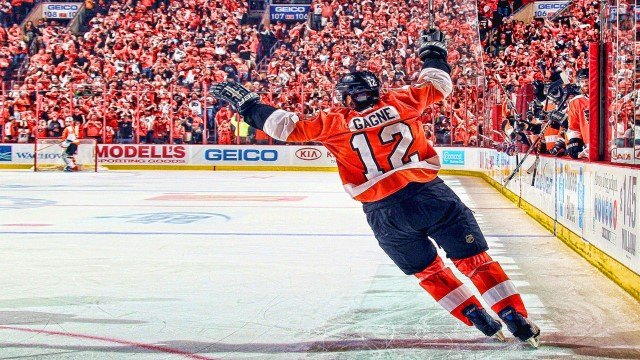