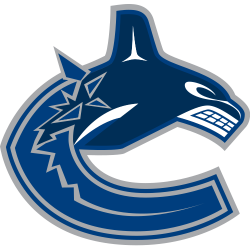 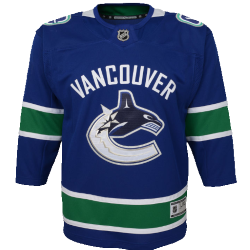 The Vancouver Canucks are a Canadian professional ice hockey team based in Vancouver, British Columbia. They are members of the Pacific Division of the Western Conference of the National Hockey League (NHL). The Canucks play their home games at Rogers Arena, formerly known as General Motors Place, which has a capacity of 18,860. Henrik Sedin is currently the captain of the team and Willie Desjardins is the head coach.

The Canucks joined the league in 1970 as an expansion team along with the Buffalo Sabres. In its NHL history, the team has advanced to the Stanley Cup Finals three times, losing to the New York Islanders in 1982, the New York Rangers in 1994 and the Boston Bruins in 2011. They have won the Presidents' Trophy in back-to-back seasons as the team with the league's best regular season record in the 2010–11 and 2011–2012 seasons. They won three division titles as a member of the Smythe Division from 1974 to 1993, and seven titles as a member of the Northwest Division from 1998 to 2013.

The Canucks have retired four players' jerseys in their history — Stan Smyl (12), Trevor Linden (16), Markus Naslund (19), and Pavel Bure (10). All but Bure have served as captain. Smyl has the distinction of being the only Canuck to have his jersey number retired at their former arena, the Pacific Coliseum, as well as the only Canuck to play his entire career with the team upon retiring it. The Rogers Arena is an indoor sports arena located at 800 Griffiths Way in the downtown area of Vancouver, British Columbia, Canada. Opened in 1995, the arena was known as General Motors Place (GM Place) from its opening until July 6, 2010, when General Motors Canada ended its naming rights sponsorship and a new agreement for those rights was reached with Rogers Communications. Rogers Arena was built to replace Pacific Coliseum as Vancouver's primary indoor sports facility and in part due to the National Basketball Association's 1995 expansion into Canada, where Vancouver and Toronto were given expansion teams. 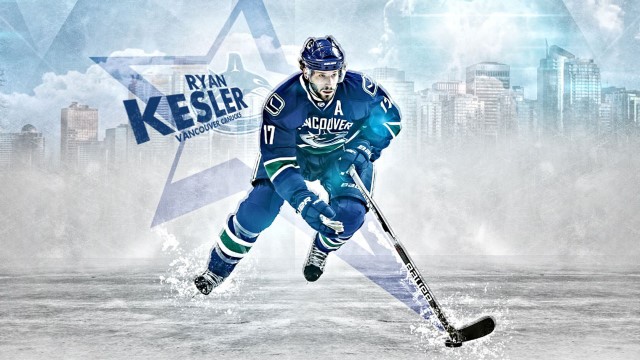 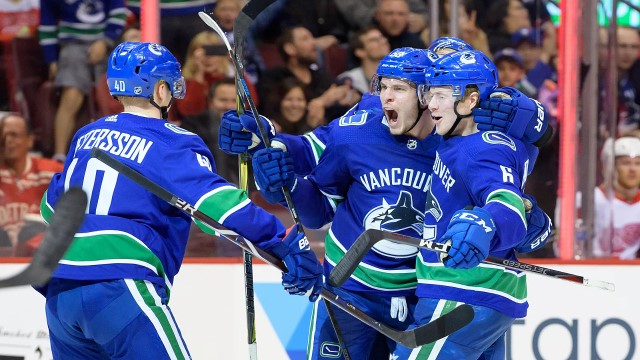