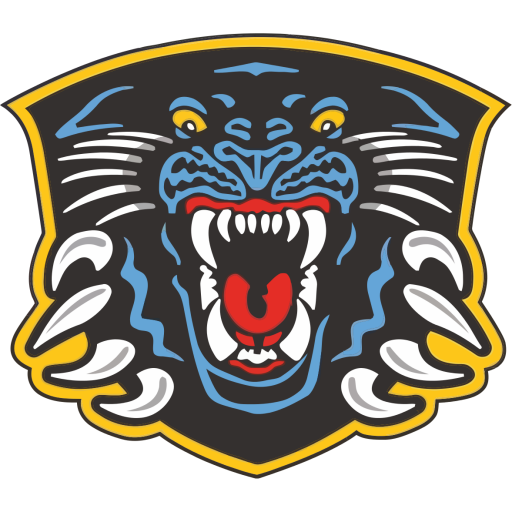 The Nottingham Panthers have won four league titles (two English National League titles, one British National League title and one Elite Ice Hockey League title), five Championships, six Autumn Cups and eight Challenge Cups during their history. Panthers are the only British team to win European club honours with one Continental Cup. They are the only team to have played in every season where a British league championship has been contested and are the only founding member of the Premier Division in 1983 to have continually participated in the top flight league. The Panthers have 16 members enshrined in the British Ice Hockey Hall of Fame and have had 34 players represent Great Britain at the World Championships and in Olympic qualifying.

The club was founded in 1946 after earlier attempts to establish a team were postponed due to World War II. During their first eight seasons the Panthers played in the English National League. They joined the newly formed British National League in 1954, which they competed in until its disbandment in 1960. With no league to play in the club also ceased operations. In 1980, players and officials from the Sheffield Lancers relocated to Nottingham and reformed the Panthers. Both the original and modern Nottingham Panthers played their home games at the Ice Stadium until 2000 when the team moved into the National Ice Centre.

The Nottingham Panthers have one of the largest fanbases in British ice hockey, averaging over 5,000 spectators per game during the 2014–15 season. Their supporters have shared a number of rivalries with other teams during their history. Currently the Panthers have a fierce rivalry with the Sheffield Steelers. The two sides have played over 200 games, including eleven major finals, since 1992.