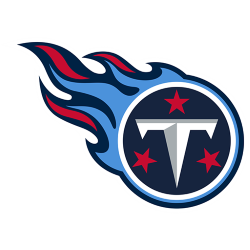 The Tennessee Titans are a professional American football team and one of the 32 franchises of the National Football League (NFL). Based in Nashville, Tennessee, the Titans are members of the South Division of the American Football Conference (AFC). Previously known as the Houston Oilers, the team began play in 1960 in Houston as a charter member of the American Football League. The Oilers won the first two AFL championships, and joined the NFL as part of the AFL-NFL Merger in 1970.

The team relocated from Texas to Tennessee in 1997, and played at Liberty Bowl Memorial Stadium in Memphis for one season. They moved to Nashville in 1998 and played in Vanderbilt Stadium. For those two years, the team was known as the Tennessee Oilers, and changed its name to "Titans" in 1999. The team plays at LP Field in Nashville, which opened in 1999 as Adelphia Coliseum. The Titans' training facility is at Saint Thomas Sports Park, a 31-acre (13 ha) site at the MetroCenter complex, located just north of downtown Nashville, about 5 miles (8 km) from LP Field. LP Field is a football stadium in Nashville, Tennessee, United States, owned by the Metropolitan Government of Nashville and Davidson County.

The stadium is used primarily for sporting events and music concerts and festivals. The stadium is the home field of the NFL's Tennessee Titans and the Tennessee State University Tigers. It is also the site of the Franklin American Mortgage Music City Bowl, a postseason college football game played each December, and is occasionally used as a venue for soccer matches. The stadium is also used for large concerts such as the CMA Music Festival nightly concerts which take place for four days every June.

The stadium also has numerous public meeting facilities which are used for public events, meetings, parties and gatherings.

LP Field is located on the east bank of the Cumberland River, directly across the river from downtown Nashville. Its seating capacity is 69,143. Its first event was a preseason game between the Titans and the Atlanta Falcons on August 27, 1999.

The playing surface of LP Field is Tifsport Bermuda Sod, a natural grass. However, the relatively warm climate of Nashville, combined with the wear and tear of hosting a game nearly every weekend, usually results in a resodding of the area "between the hashes" in late November. 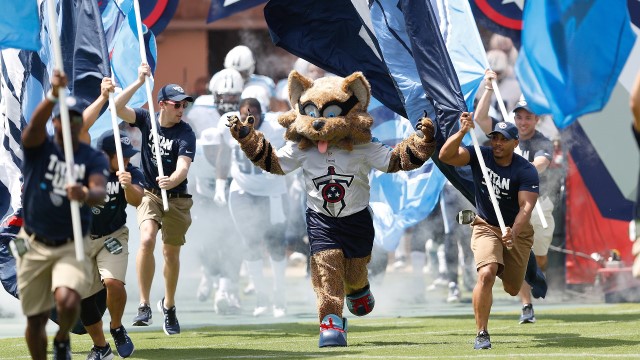