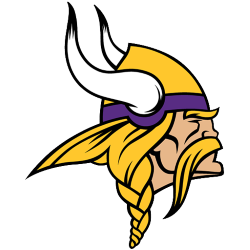 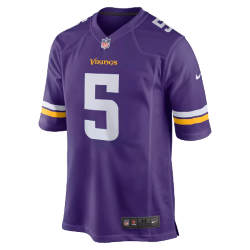 The Minnesota Vikings are a professional American football team based in Minneapolis, Minnesota. The team has played in four Super Bowls, but lost in each one. The Vikings joined the National Football League (NFL) as an expansion team in 1960, and first took the field for the 1961 season. They currently participate in the North Division of the National Football Conference (NFC); prior to that, the Vikings were in the NFC Central Division, and before that they were in the NFL's Western Conference Central Division.

In May 2012, a bill was passed to build a new stadium for the team at the site of the Metrodome. The new stadium is expected to be open for the 2016 season. The Vikings play their home games at TCF Bank Stadium at the University of Minnesota while the new stadium is being built. U.S. Bank Stadium is an enclosed stadium in Minneapolis, Minnesota, United States. Built on the former site of the Hubert H. Humphrey Metrodome, the indoor stadium opened in 2016 and is the home of the Minnesota Vikings of the National Football League (NFL); it also hosts early season college baseball games of the University of Minnesota Golden Gophers (NCAA).

The Vikings played at the Metrodome from 1982 until its closure in 2013; during construction, the Vikings played two seasons (2014, 2015) at the open-air TCF Bank Stadium on the campus of the University of Minnesota. The team's first home was Metropolitan Stadium in Bloomington (1961–1981), now the site of the Mall of America.

On June 17, 2016, U.S. Bank Stadium was deemed substantially complete by contractor Mortenson Construction, six weeks before the ribbon-cutting ceremony and official grand opening on July 22. Authority to use and occupy the stadium was handed over to the Vikings and the Minnesota Sports Facilities Authority. The Vikings played their first pre-season game at U.S. Bank Stadium on August 28; the home opener of the regular season was in week two against the Green Bay Packers on September 18, a 17–14 victory.

It is the first fixed-roof stadium built in the NFL since Ford Field in Detroit, which opened in 2002. As of March 2015, the overall budget was estimated to be $1.061 billion, with $348 million from the state of Minnesota, $150 million from the city of Minneapolis, and $551 million from the team and private contributions. 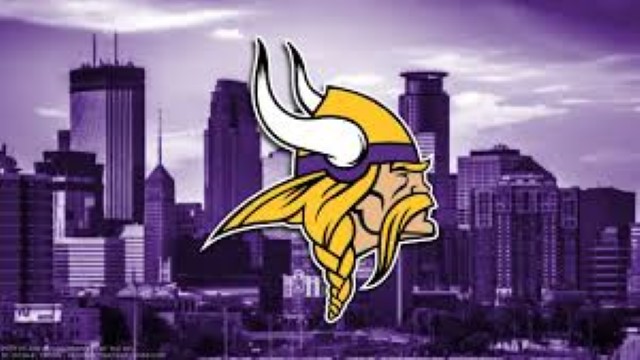 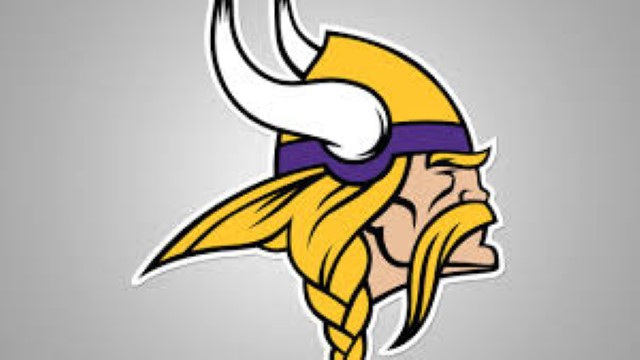