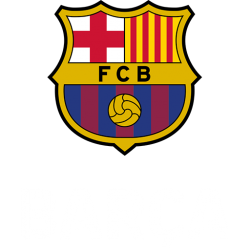 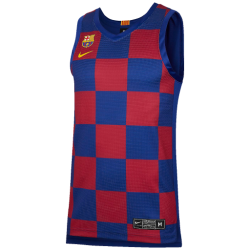 FC Barcelona Bàsquet is a Spanish professional basketball club. It is part of the FC Barcelona sports club and was founded on 24 August 1926 which makes it the oldest club in Liga ACB. The club competes in the Asociación de Clubes de Baloncesto (ACB) and the Euroleague. It has won seven of the last thirteen ACB championships and in 2003 completed a Liga ACB, Cup and Euroleague treble. FC Barcelona Bàsquet has played in seven Euroleague finals, with the last being their 2010 win.

The team plays its home games at Palau Blaugrana, which was opened on 23 October 1971. They share the facilities with the roller hockey, futsal and handball teams.

FC Barcelona also has a reserve team that plays in LEB Oro. Palau Blaugrana, meaning in English "Blue and deep red Palace") is an arena in Barcelona, Catalonia, Spain, belonging to FC Barcelona. The 7,585 seating capacity arena is home to the basketball, handball, roller hockey, and futsal divisions of FC Barcelona. Palau Blaugrana is located between Mini Estadi and the Camp Nou.