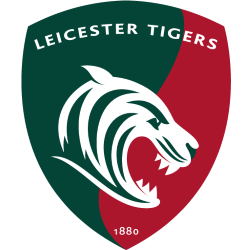 Newcastle Falcons vs Leicester Tigers (21 May) 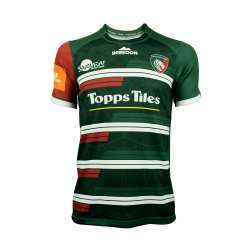 Leicester are the most successful English club since the introduction of league rugby in 1987, a record 10 times English champions – 4 more than either Bath or Wasps, and last won the Aviva Premiership title in the 2012/2013 season. Leicester have also appeared in a record nine successive Premiership finals, from 2005–2013. The Tigers have never finished a league season below 6th position, and are one of only four teams (along with Gloucester, Bath and Wasps) never to have been relegated from the top division. Leicester are also the only English side to have qualified to play in every Heineken Cup in which English teams have participated, and are also the most successful English side in Europe; back-to-back champions in 2001 and 2002 and losing finalists in 1997, 2007 and 2009. Welford Road is a rugby union stadium in Leicester, England and is the home ground for Leicester Tigers. It is located between Aylestone Road and Welford Road on the edge of the city centre. The stadium has a capacity of 24,000, making it the largest purpose-built club rugby union ground in England. 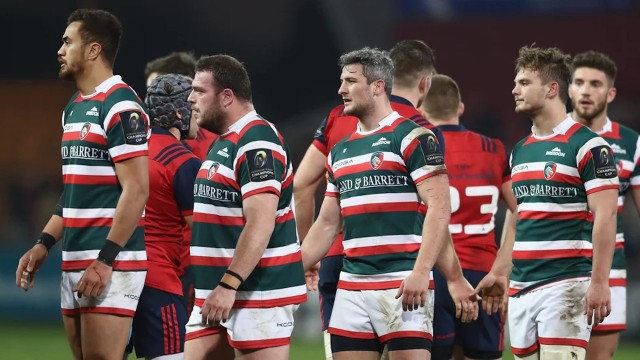