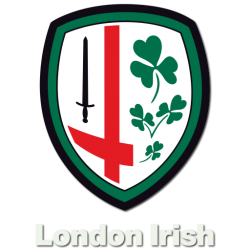 London Irish RFC is an English rugby union club based in Sunbury, Surrey, where the senior squad train, the youth teams and senior academy play home games, and the club maintain their administrative offices. The club competes in the top division of English rugby union, the Aviva Premiership. The club also compete in the Anglo-Welsh Cup as well as one of the two Europe-wide club competitions—the Heineken Cup or European Challenge Cup, depending on their performance in the previous season. The club will continue to play their home games at the Madejski Stadium in Reading, Berkshire until 2026.

The team plays in green and white colours, with a reversed away strip. London Irish won its first major trophy in 2002, claiming the Powergen Cup (the competition that later became the Anglo-Welsh Cup). Irish also reached the final of the 2009 Guinness Premiership, narrowly losing 10–9 to Leicester Tigers at Twickenham Stadium. In the 2007/08 season the team came close to a place in the Heineken Cup Final losing out to Stade Toulousain 15–21 in a tense semi-final encounter at Twickenham Stadium. The club's mascot is an Irish Wolfhound called Digger. 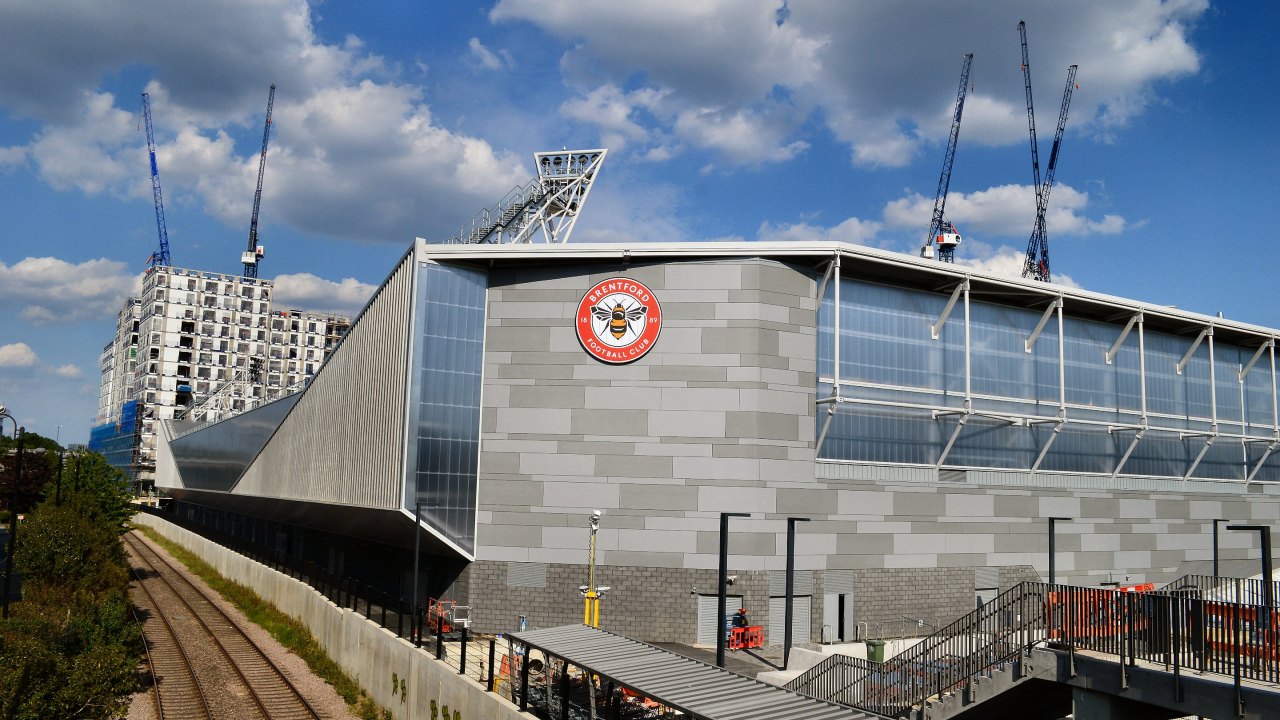 Brentford Community Stadium is a stadium in Brentford, West London, that is the new home of Brentford Football Club from 2020, replacing Griffin Park. London Irish Rugby Club currently play their home games at the Stadium, having entered into a long-term rental arrangement with Brentford F.C. The Stadium has a capacity of 17,250 and is suitable for use for both association football and rugby union matches. The new stadium is at the heart of plans to regenerate the surrounding area, including new homes and commercial opportunities.