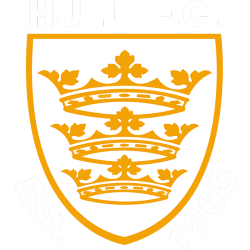 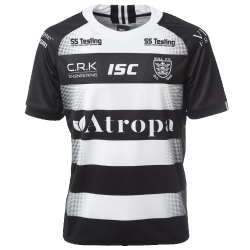 Hull Football Club, commonly referred to as Hull or Hull FC, is a professional rugby league football club established in 1865 and based in Hull, East Riding of Yorkshire, England. The club plays in the Super League competition. It was known as Hull Sharks from 1996-99.

Hull F.C. were one of the founding members of the Northern Rugby Football Union which was formed in 1895 in Huddersfield, making them one of the world's first twenty-two rugby league clubs. Later that year they moved to the Hull Athletic Club's ground at the Boulevard, Airlie Street, which gave rise to their nickname the "Airlie Birds". Traditionally people from the west side of Hull support Hull FC while Hull Kingston Rovers are supported by the east half, the 'border' being regarded as the River Hull.

Old Faithful is a traditional Hull terrace song. The team shares the KC Stadium with association football side Hull City. Their mascot is the "Airlie Bird". 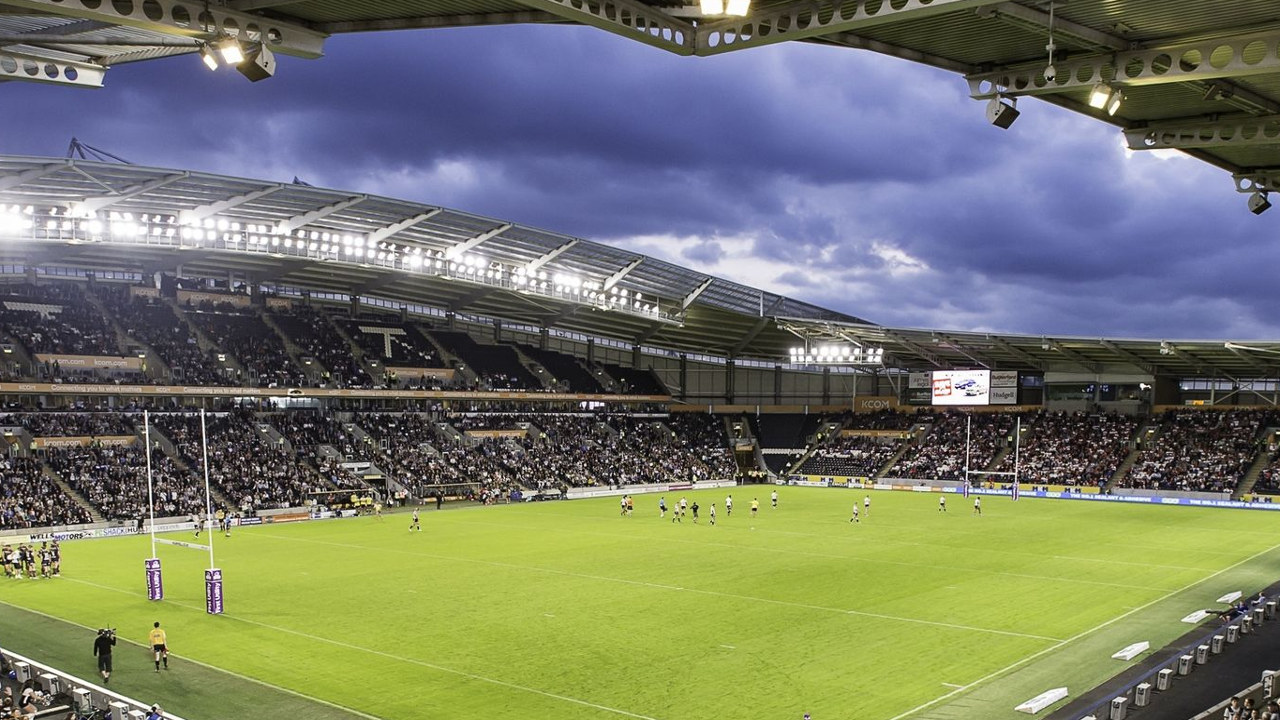