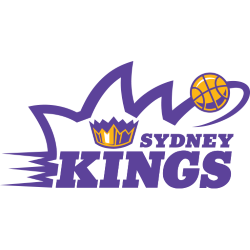 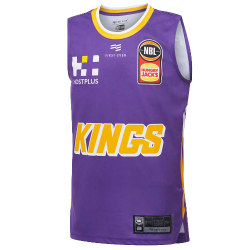 The Sydney Kings are an Australian professional men's basketball team competing in the National Basketball League (NBL). The team is based in Sydney, New South Wales. The Kings were formed from a merger between the West Sydney Westars and the Sydney Supersonics in October 1987. They were the first team to win three consecutive championships in the NBL and currently sit fifth behind the Adelaide 36ers and New Zealand Breakers (four each), Melbourne United (five) and Perth Wildcats (eight) for championships won. The Kings play their home games at the Qudos Bank Arena in Sydney Olympic Park, New South Wales. The Sydney Super Dome (currently known as the Qudos Bank Arena) is a large multipurpose arena located in Sydney, Australia. It is situated in Sydney Olympic Park, and was completed in 1999 as part of the facilities for the 2000 Summer Olympics.

The A$190‑million facility was designed by COX Architecture and Devine deFlon Yaeger; and constructed by Abigroup Ltd and Obayashi Corporation with environmental factors in mind; however, the air-conditioner unit for the facility used HCFCs and was said to be a breach of the Green Guidelines for the Olympics. Bob Carr, premier of New South Wales, officially opened the stadium in November 1999.

The arena is ranked in the top 10 arenas worldwide. It is currently managed by AEG Ogden. For three consecutive years the venue was a finalist for the Billboard Touring Awards in the top venue category.

The arena has a total capacity of 21,032 with a seating capacity of around 18,200 making the Super Dome the largest permanent indoor sports and entertainment venue in Australia. 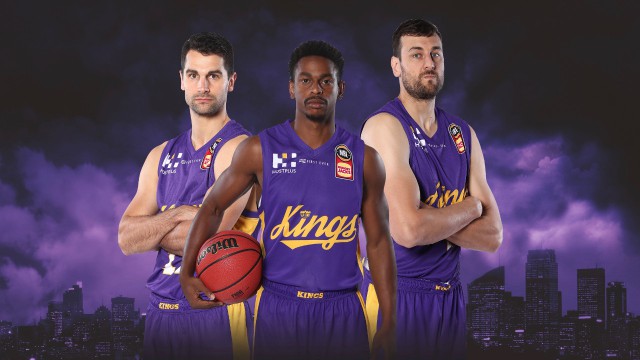 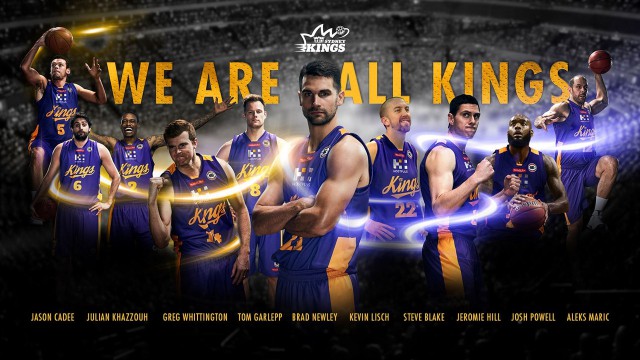 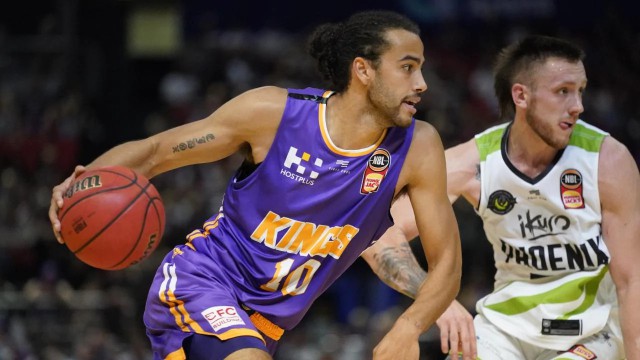