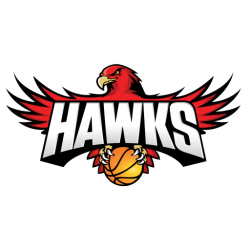 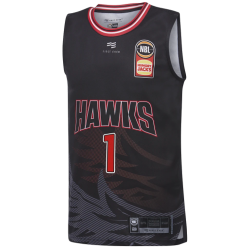 The Illawarra Hawks are an Australian professional basketball team based in Wollongong, New South Wales. The Hawks compete in the National Basketball League (NBL) and play their home games at WIN Entertainment Centre, known colloquially as "The Sandpit". The Hawks are the only remaining NBL team to have competed in every season since the league's inception in 1979. The team won their first and so far only NBL Championship in 2001 and finished as runners-up in 2005, 2010 and 2017. Wollongong Entertainment Centre (also known by its naming rights sponsor WIN Entertainment Centre and colloquially as the WEC) is a multi-purpose indoor arena, located in Wollongong, New South Wales, Australia.
The WEC opened on 5 September 1998 with a concert by Bob Dylan and Patti Smith; 4,935 people attended the event. Dylan performed at the venue again in 2011 performing to a crowd of 3,214 people.
The arena is 3 minutes walk from the city centre and has hosted a variety of events including Federation Cup tennis, world championship boxing and international musical acts.
Every year the WIN Entertainment Centre holds the Wakakirri Story Dance Wollongong heat, Southern Stars and also a variety of concerts and expos 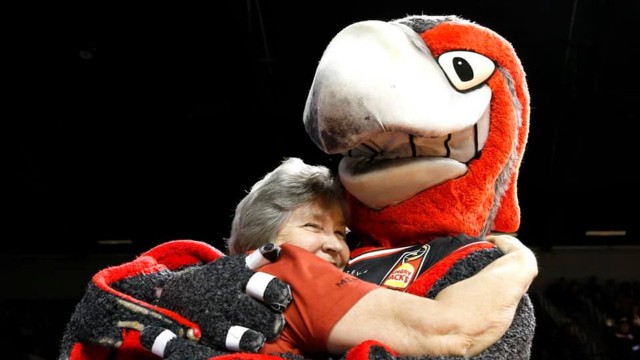