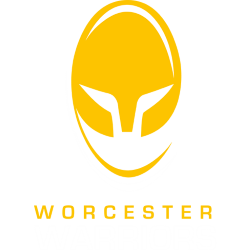 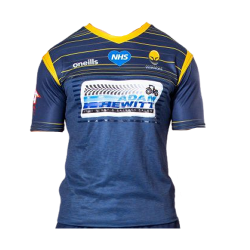 The Worcester Rugby Football Club is an English rugby union club, nicknamed Warriors. The club's first team play in the Aviva Premiership. They have also competed in the Anglo-Welsh Cup, European Rugby Cup, British and Irish Cup and Aviva A League competitions. The club's kit is made by sports manufacturer KooGa, who they signed to a four-year deal in 2012 to produce home and away strips for the Aviva Premiership, as well as a third design for use in cup competitions. They are sponsored by Worcester Bosch and Fragrance Mad. Their home stadium is the Sixways Stadium, and the team colours are blue and gold.

The club was founded in 1871 by the Reverend Francis John Ede, with the first known game played against the Royal Artillery Rugby Club on 8 November 1871. This game was played on Pitchcroft. The club began playing at Bevere in Worcester in 1954 and left Bevere for Sixways in 1975 when the clubhouse was opened. When the league system was formed, the club was placed in North Midlands Division One, a level eight league.

Due to extensive support from their backer Cecil Duckworth, the club were able to build a strong team, with promotion after promotion following. In 2006, extremely ambitious plans were announced for a £23 million development programme, which would see a health club with fitness centre and swimming pool, fully tarmacked park and ride area, and expanded capacity, estimated to be 13,000. Sixways Stadium is a stadium in Worcester, England. It is currently used mostly for rugby union matches and is the home stadium of Worcester Rugby Football Club. The stadium is able to hold 12,024. It opened in 1975 and is located off junction 6 of the M5 motorway, which splits into six directions, hence the name sixways.

An additional 321 seats were installed during the summer of 2006. On 21 September 2006, a £23 million program of investment in Sixways was approved by Wychavon District Council.

The plan includes a new North Stand to increase capacity to 13,200, an Esporta health centre with swimming pools and racquet club, a park and ride scheme and new replacement training pitches. A new entrance to the complex off Pershore Lane to ease match-day congestion.

Work started in May 2007 on the new construction, with all improvements completed by the start of the 2007/8 Guinness Premiership season. Further work was begun on the East Stand in 2008, and there eventual plans to increase capacity to 20,000. 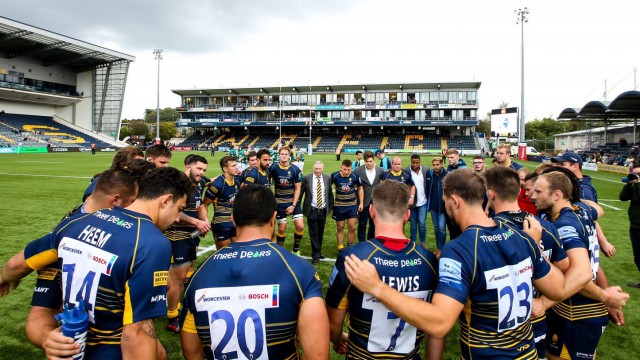