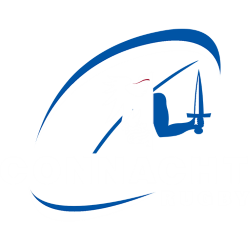 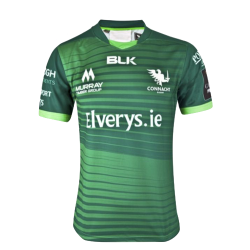 Connacht Rugby (Irish: Rugbaí Connachta) is one of the four professional provincial rugby teams from the island of Ireland. Connacht competes in the Pro12 and the Rugby Challenge Cup. The team represents the IRFU Connacht Branch, which is one of four primary branches of the IRFU, and is responsible for rugby union throughout the geographical Irish province of Connacht.

Connacht plays its home games at the Galway Sportsgrounds, which normally holds 7,500 spectators, though is expandable to 9,500 for important games. Connacht play in a predominantly green and navy jersey, green shorts and green and white socks. The Connacht Rugby crest is a modified version of the provincial flag of Connacht and consists of a dimidiated eagle and an arm wielding a sword.

With only 7% of the total number of Irish rugby union players, Connacht has a much smaller base of rugby union players to choose from than the other three provinces, due in part to its small population and the relative popularity of Gaelic Athletic Association sports such as hurling and Gaelic football. However, rugby union in Connacht has expanded, with increased ticket sales, in particular since its first season competing in the Heineken Cup. Through the efforts of the Connacht Branch and the support of the IRFU, the province has experienced growth, increasing its underage and schools participation through initiatives such as the Grassroots to Greenshirts campaign. The Connacht Eagles, a developmental side, have featured in the semi-professional British and Irish Cup since the 2012–13 season. Galway Sportsground, also known as The Sportsground, is a multi-purpose stadium in Galway, Ireland. It opened in 1927, with the playing of a soccer match and has been used to host Connacht Rugby matches since that time.

It is currently used on a day-to-day basis mainly as the base for Connacht Rugby for training and hosting matches at all levels, in addition there are usually two regular Greyhound meetings per week also on Friday & Saturday evenings (and Thursday evenings when required).

It is co-leased to Connacht Rugby who use it as their home stadium to play rugby union matches in the Pro12 and Heineken Cup competitions, and to Bord na gCon the Irish Greyhound Board who run Greyhound meetings at the Stadium on a track laid around the perimeter of the main Pitch.

When Terryland Park was being renovated in 1993 Galway United played at the Sportsgrounds for the first part of that season. It also hosted Galway's first game in European competition in the 1985–86 European Cup Winners' Cup. 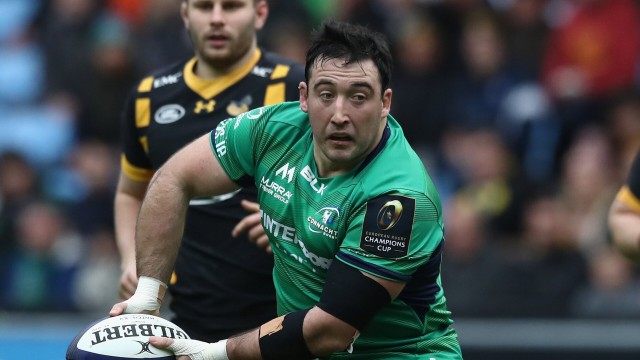