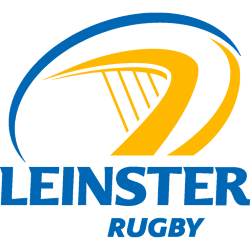 Leinster vs The Sharks (08 Oct) 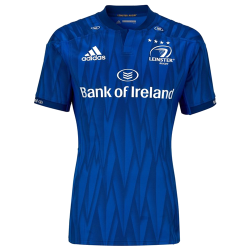