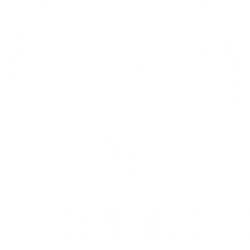 The Sharks vs Ospreys (02 Dec) 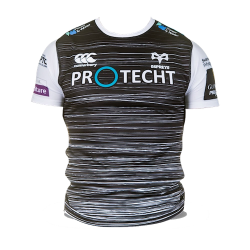 The Ospreys (Welsh: Y Gweilch), formerly the Neath-Swansea Ospreys is one of the four professional rugby union teams from Wales. They compete in the Guinness Pro12 and the Heineken Cup. The team formed as a result of Neath RFC and Swansea RFC combining to create a new merged entity, as part of the new regional structure of Welsh rugby, that began in 2003. They are also affiliated with a number of local semi-professional and amateur clubs, including Welsh Premier Division sides Aberavon RFC, Bridgend Ravens, and original founding clubs Neath and Swansea. The regional area represented by the team has widely become known for rugby purposes as 'Ospreylia'.

Their main home ground is the Liberty Stadium, Swansea, although some smaller profile games have been played at the Brewery Field, Bridgend. Ospreys currently play in a black home strip, while the away strip is white and orange. The Ospreys logo consists of an image of an Osprey mask.

The Ospreys are the most successful team in the history of the Celtic League or Pro12 tournament, having won the competition four times. They also became the first and only Welsh regional team to beat a major touring side, defeating Australia 24–16 in 2006. Liberty Stadium (Welsh: Stadiwm Liberty) is a sports stadium and conferencing venue located in the Landore area of Swansea, Wales. The stadium is all-seated. It has a capacity of 20,750, making it the largest purpose-built venue in Swansea. It is the home stadium of Premier League club Swansea City and the Ospreys rugby team. As a result of Swansea City's promotion, the stadium became the first Premier League ground in Wales. The Liberty Stadium has the second smallest capacity of the 20 stadiums in the Premier League for the 2015–16 season after Bournemouth AFC's ground Dean Court. It is the third largest stadium in Wales – after Millennium Stadium and Cardiff City Stadium. In European competition the stadium is known as Swansea Stadium due to advertising rights.