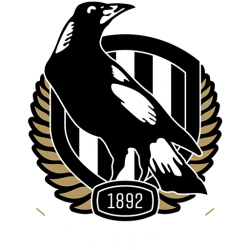 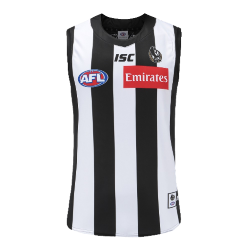 The Collingwood Football Club, nicknamed the Magpies or less formally the Pies, is an Australian rules football club which plays in the Australian Football League (AFL). Formed in 1892, the club was named after the inner-Melbourne suburb of Collingwood, and was originally based at Victoria Park in Abbotsford; the club is now based in the nearby Melbourne Sports and Entertainment Precinct in Melbourne, playing its home games at the Melbourne Cricket Ground and with its training and administrative base at Olympic Park Oval and the Holden Centre.