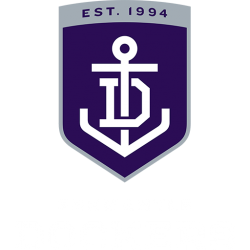 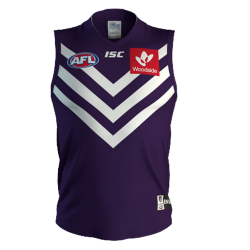 Perth Stadium, also known by naming rights sponsorship as Optus Stadium, is a multi-purpose stadium in Perth, Western Australia, located in the suburb of Burswood. It was completed in late 2017 and officially opened on 21 January 2018. The stadium has a capacity of over 60,000 people, making it the third-largest stadium in Australia (after the Melbourne Cricket Ground and Stadium Australia). The stadium can be extended up to 65,000 seats for rectangular sports.
Perth Stadium is primarily used for Australian rules football and cricket. Perth's two Australian Football League (AFL) teams – the Fremantle Football Club and the West Coast Eagles – relocated their home games from Subiaco Oval to Perth Stadium, while the Perth Scorchers play their Big Bash League home games at the venue, having previously played at the WACA Ground.