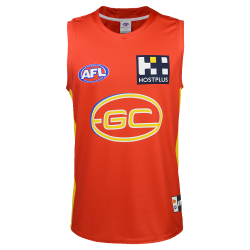 The Gold Coast Football Club, nicknamed the Suns, is an Australian rules football club based on the Gold Coast, which began playing in the Australian Football League (AFL) competition for the first time in 2011. The club played its first game as a part of the AFL in the pre-season NAB Cup competition in February 2011 before beginning the season proper in April 2011.

The club is the product of a sole consortium, formerly known as "GC17", tendering against established criteria for a licence to be the 17th club in the AFL competition. On 31 March 2009 the club was granted a provisional licence to join the AFL competition and the AFL proposed that the new club would enter the national competition in the 2011 season. The following year, during a press conference on 22 July, the club announced its new nickname, logo, club song and three new home, away and clash guernseys. Carrara Stadium (known commercially as Metricon Stadium) is a sporting venue on the Gold Coast in Queensland, Australia, located in the suburb of Carrara.
The venue is primarily used for Australian rules football, serving as the home ground of the Gold Coast Suns, who compete in the Australian Football League.
It received substantial redevelopment work prior to the entry of the Brisbane Bears to the VFL/AFL in 1987, but since the Bears relocated to the Gabba in 1993, it has been used for other sports including rugby league, rugby union and even baseball. The stadium will host the opening and closing ceremonies of the 2018 Commonwealth Games as well as the athletics competitions. 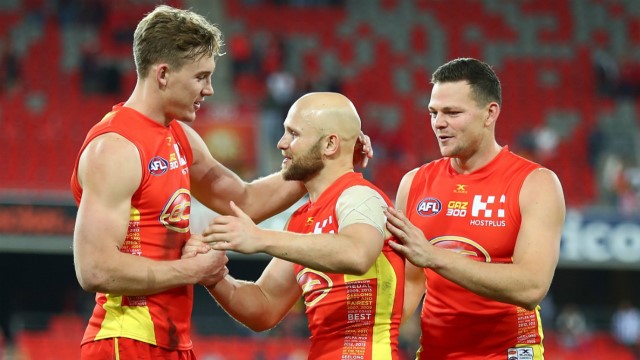