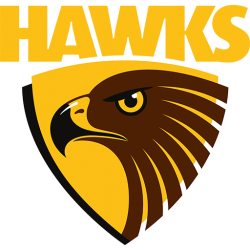 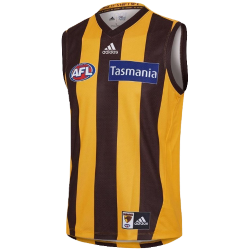 The Hawthorn Football Club, nicknamed the Hawks, is a professional Australian rules football club in the Australian Football League (AFL). The club, founded in 1902, is the youngest of the Victorian-based teams in the AFL and has won thirteen VFL/AFL premierships; renowned as the only club having won premierships in each decade of the 1960s, 1970s, 1980s, 1990s, 2000s and 2010s. The team play in brown and gold vertically striped guernseys. The club's Latin motto is spectemur agendo, the English translation being "By our deeds we shall be known". 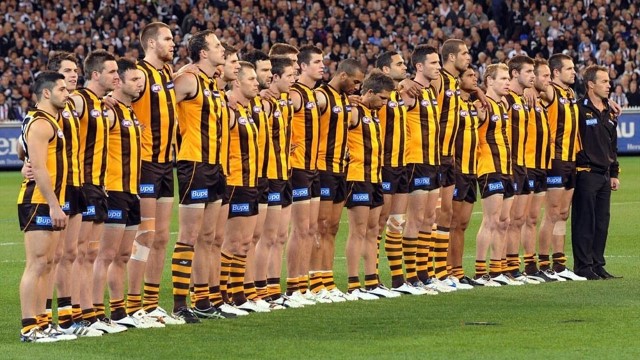