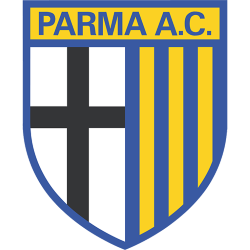 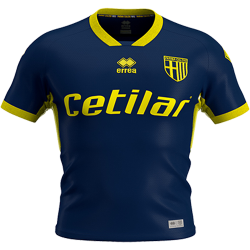 Parma Calcio 1913, commonly referred to as Parma, is an Italian football club based in Parma, Emilia-Romagna. It currently plays in Serie A.

Founded as Parma Football Club in December 1913, the club plays its home matches in the 26,969-seat Stadio Ennio Tardini, often referred to as simply Il Tardini, from 1923. 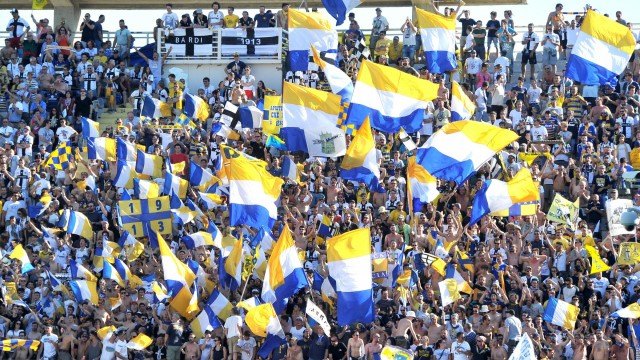