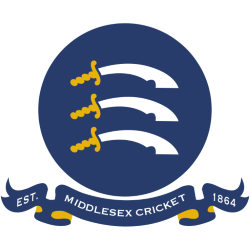 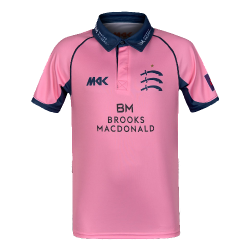 Middlesex County Cricket Club is one of eighteen first-class county clubs within the domestic cricket structure of England and Wales. It represents the historic county of Middlesex. Middlesex teams formed by earlier organisations since the early 18th century always had senior status and so the county club is rated accordingly from inception: i.e., classified by substantial sources as holding important match status from 1864 to 1894; classified as an official first-class team from 1895 by Marylebone Cricket Club (MCC) and the County Championship clubs; classified as a List A team since the beginning of limited overs cricket in 1963; and classified as a senior Twenty20 team since 2003.

The club plays most of its home games at Lord's Cricket Ground in St John's Wood, which is owned by Marylebone Cricket Club. The club also plays some games around the historic county at the Uxbridge Cricket Club Ground and the Old Deer Park in Richmond (historically Surrey). Until October 2014, the club played limited overs cricket as the Middlesex Panthers, changed from Middlesex Crusaders in 2009 following complaints. However, on 24 October 2014, the club announced that they would use the name Middlesex County Cricket Club in all forms of the sport, with immediate effect. Limited-overs kit colours are dark blue and pink quarters and from 2007, Middlesex have worn exclusive pink shirts during their Twenty20 matches in support of the Breakthrough Breast Cancer charity.

Middlesex have won thirteen County Championships (including 2 shared titles), two Benson & Hedges Cups, four one-day cricket titles, one National League and the Twenty20 Cup, through which they became the first county club to qualify for both the Stanford Super Series and the Twenty20 Champions League.

Middlesex CCC has an indoor school based in Finchley, the Middlesex Academy and a project at Radlett Cricket Club. Lord's, also known as Lord's Cricket Ground, is a cricket venue in St John's Wood, London. Named after its founder, Thomas Lord, it is owned by Marylebone Cricket Club (MCC) and is the home of Middlesex County Cricket Club, the England and Wales Cricket Board (ECB), the European Cricket Council (ECC) and, until August 2005, the International Cricket Council (ICC). Lord's is widely referred to as the "Home of Cricket" and is home to the world's oldest sporting museum.

Lord's today is not on its original site, being the third of three grounds that Lord established between 1787 and 1814. His first ground, now referred to as Lord's Old Ground, was where Dorset Square now stands. His second ground, Lord's Middle Ground, was used from 1811 to 1813 before being abandoned to make way for the construction through its outfield of the Regent's Canal. The present Lord's ground is about 250 yards (230 m) north-west of the site of the Middle Ground. The ground can hold 28,000 spectators. Proposals are being developed to increase capacity and amenity. As of December 2013, it was proposed to redevelop the ground at a cost of around £200 million over a 14-year period.

The current ground celebrated its two hundredth anniversary in 2014. To mark the occasion, on 5 July an MCC XI captained by Sachin Tendulkar played a Rest of the World XI led by Shane Warne in a 50 overs match. 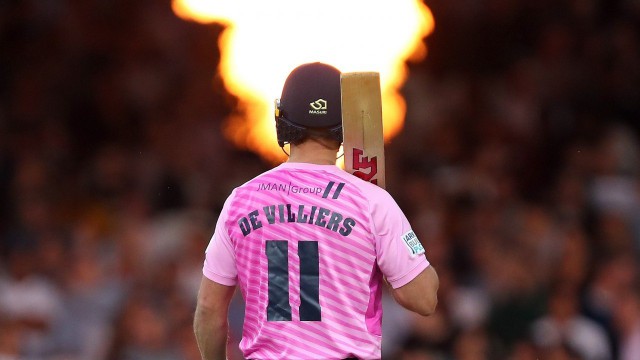 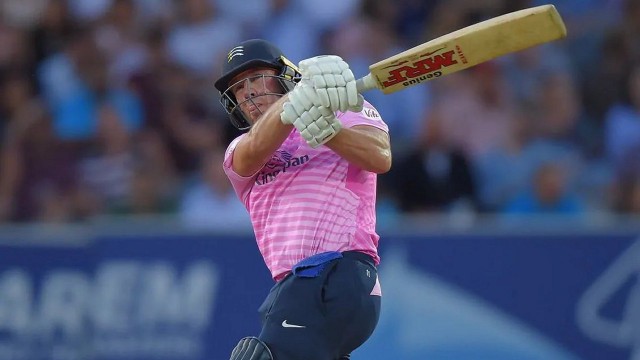 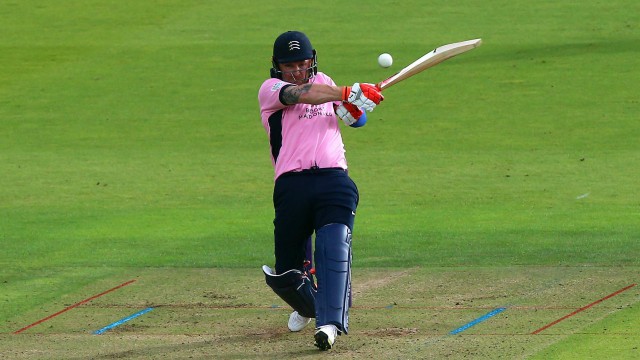