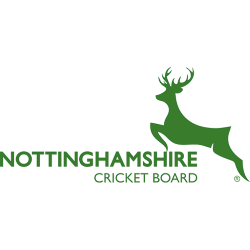 Nottinghamshire Outlaws vs Worcestershire Rapids (27 May) 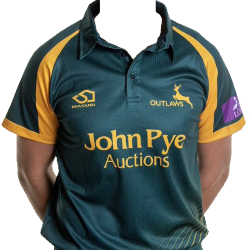 The club plays most of its home games at the Trent Bridge cricket ground in West Bridgford, Nottingham, which is also a venue for Test matches. The club has played matches at numerous other venues in the county. Their kit colours are dark green with a gold/yellow trim for the Natwest T20 Blast and more yellow dominant for the Royal London One Day Cup. Trent Bridge is a cricket ground mostly used for Test, One-day international and County cricket located in West Bridgford, Nottinghamshire, England, just across the River Trent from the city of Nottingham. Trent Bridge is also the headquarters of Nottinghamshire County Cricket Club. As well as International cricket and Nottinghamshire's home games, the ground has hosted the Finals Day of the Twenty20 Cup twice. In 2009 the ground was used for the ICC World Twenty20 and hosted the semi-final between South Africa and Pakistan. The site takes its name from the nearby main bridge over the Trent, and is also close to Meadow Lane and the City Ground, the football stadia of Notts County and Nottingham Forest respectively. 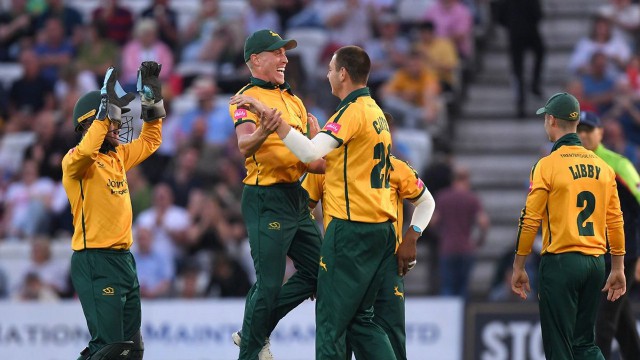 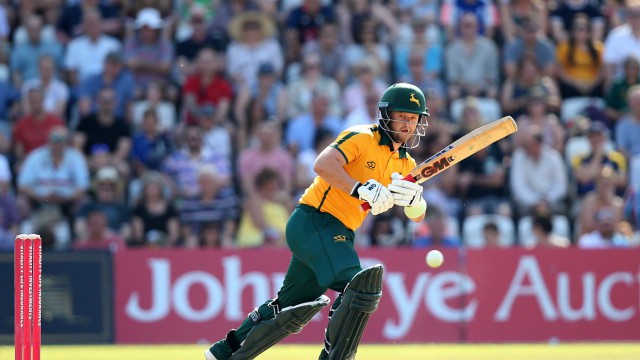