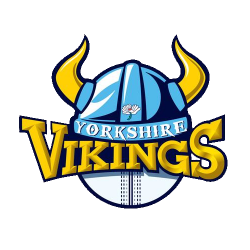 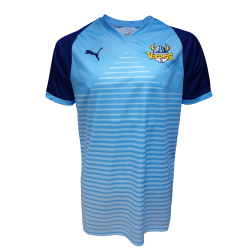 Yorkshire County Cricket Club is one of eighteen first-class county clubs within the domestic cricket structure of England and Wales. It represents the historic county of Yorkshire. The club's limited overs team is called the Yorkshire Vikings. Yorkshire teams formed by earlier organisations, essentially the old Sheffield Cricket Club, had senior status and so the county club is rated accordingly from inception: i.e., classified by substantial sources as holding important match status from 1863 to 1894; classified as an official first-class team from 1895 by Marylebone Cricket Club (MCC) and the County Championship clubs; classified as a List A team since the beginning of limited overs cricket in 1963; and classified as a senior Twenty20 team since 2003.

Yorkshire are the most successful team in English cricketing history with 33 County Championship titles, including 1 shared. The team's most recent Championship title was in 2015, following on from that achieved in 2014. The club's limited-overs kit colours are purple, black and yellow with Mazars as the main sponsor. Yorkshire play most of their home games at Headingley Stadium in Leeds. Another significant venue is at North Marine Road Ground, Scarborough, which houses the annual Scarborough Festival. Yorkshire has historically used other locations including Bramall Lane, Sheffield, which was the club's original home; Horton Park Avenue, Bradford; St George's Road Cricket Ground, Harrogate; The Circle, Kingston upon Hull; and Acklam Park, Middlesbrough. Headingley Stadium is a sporting complex in the suburb of Headingley in Leeds, West Yorkshire, England. It is the home of Yorkshire County Cricket Club, Leeds Rhinos rugby league team and Yorkshire Carnegie rugby union team.

Since 2006, the stadium has officially been known as the Headingley Carnegie Stadium as a result of sponsorship from Leeds Metropolitan University, whose sports faculty is known as the Carnegie School of Sport Exercise and Physical Education. 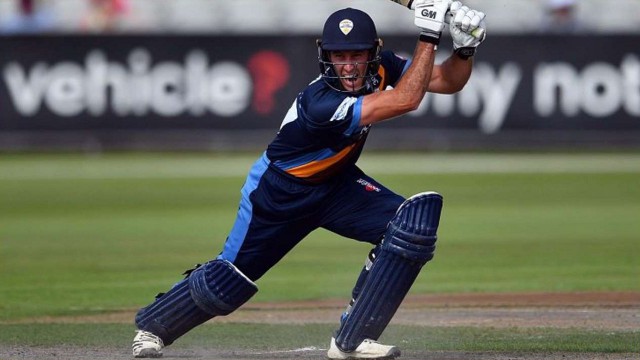