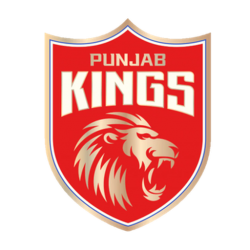 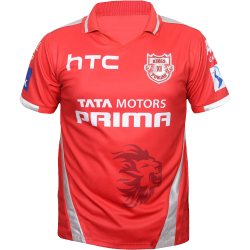 The Punjab Kings (PBKS) are a franchise cricket team based in Mohali, Punjab, that plays in the Indian Premier League (IPL). Established in 2008 as the Kings XI Punjab (KXIP), the franchise is jointly owned by Mohit Burman, Ness Wadia, Preity Zinta and Karan Paul. The team plays its home matches at the PCA Stadium, Mohali. Since 2010, they also have been playing some of their home games at either Dharamsala or Indore. Apart from the 2014 season when they topped the league table and finished runners-up, the team has made only one other playoff appearance in 13 seasons. 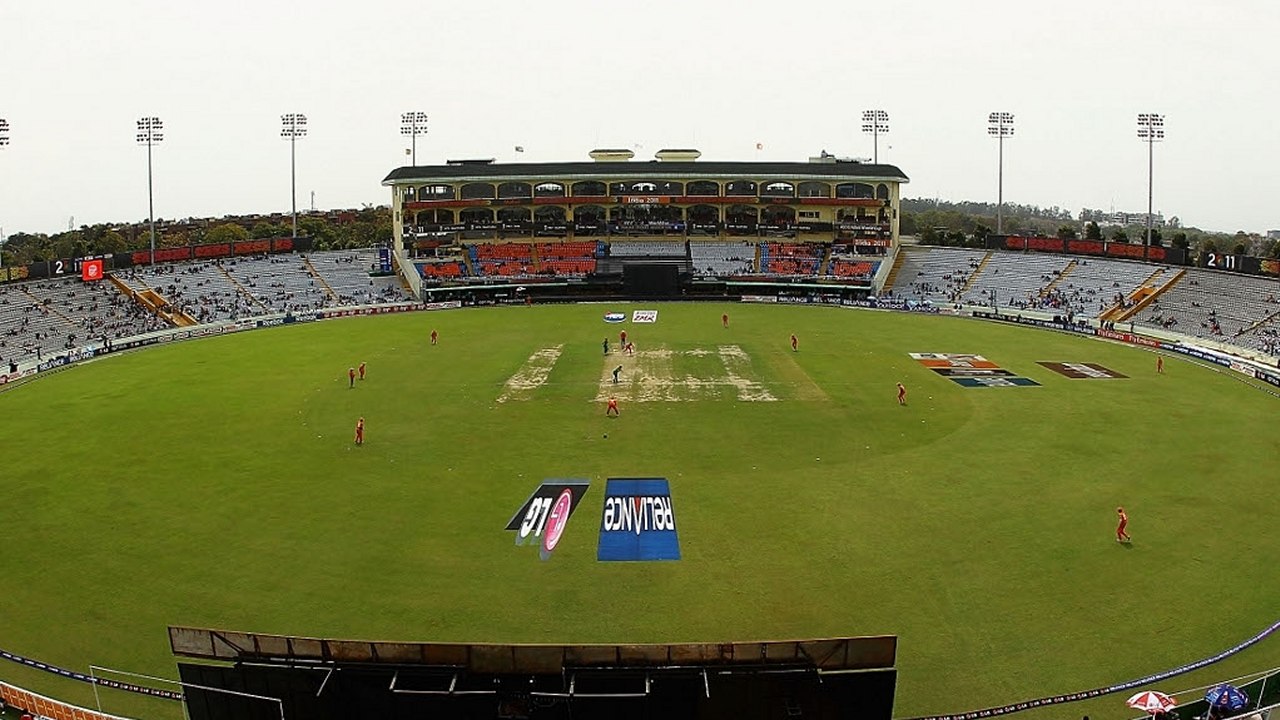 The Punjab Cricket Association IS Bindra Stadium is a cricket ground located in Mohali, near Chandigarh. It is popularly referred to as the Mohali Stadium. The stadium is home to the Punjab team. The construction of the stadium took around ₹ 25 crore and 3 years to complete. The stadium has an official capacity of 26,950 spectators. The stadium was designed by Arun Loomba and Associates, Panchkula and constructed by R.S. Construction Company, Chandigarh.

The floodlights here are unconventional compared to other cricket stadiums, in that the light pillars are very low in height. This is to avoid aircraft from the nearby Chandigarh airport colliding with the light pillars. That is the reason behind the stadium having 16 floodlights.

The stadium is the 19th and a relatively new Test cricket venue in India. The pitch has a reputation for being lively and supporting pace bowlers, however in recent days it has slowed down and assists spin bowling as well. It was inaugurated with a One Day International match between India and South Africa during the Hero Cup on 22 November 1993.

The first Test match here was held the following season, between India and West Indies on 10 December 1994. One of the most famous one-day matches on this ground was a thrilling Cricket World Cup semi-final encounter between Australia and West Indies in February 1996. PCA stadium hosted 3 matches of 2011 world cup including the nail biting second Semi-final match between India and Pakistan on 30 March 2011 which was eventually won by India. The match was attended by the Prime Ministers Manmohan Singh of India and Yousaf Raza Gillani of Pakistan, owing to its crucial nature, and as a measure of cricket diplomacy for normalizing relations. The match was won by India.

The current pitch curator for the PCA Stadium is Daljit Singh and the design consultant is Ar. Sufyan Ahmad. This pitch is the one of the greenest pitches of India and as the outfield is lush green, the ball keeps its shine for a long time and allows the fast bowlers to exploit the conditions at the most. The Mohali pitch is also known to slow down later on and become batting paradise.

The First Test of Freedom Trophy 2015 was played in Mohali. During that Test, Indian spinners got the huge support from the pitch and South African batsmen were struggling against Indian bowling line-up. India won that match with huge margin. It was the first instance in Mohali, when spinners got large assistance from pitch.