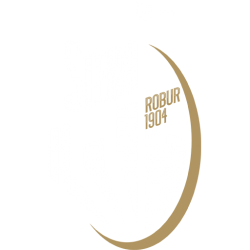 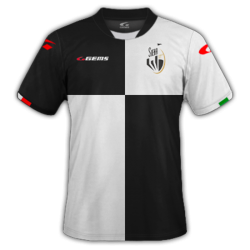 ACN Siena 1904, commonly referred to as Siena, is an Italian football club based in Siena, Tuscany. The club was re-incorporated in 2020 after the bankruptcy of the previous legal person Robur Siena, which itself was the reincarnation of the original club Associazione Calcio Siena S.p.A.. A.C. Siena's predecessor was founded in 1904.

Siena plays its home games at the Stadio Artemio Franchi. The ground's capacity is 15,373 and is located in the centre of Siena.

Stadio Artemio Franchi is a multi-purpose stadium in Siena, Italy. It is currently used mostly for football matches and the home of A.C. Siena. The stadium was built in 1923 and holds 15,373.

In summer 2007, A.C. Siena agreed to rename the stadium into Stadio Artemio Franchi – Montepaschi Arena, to include the name of their main sponsor, Banca Monte dei Paschi di Siena.

The stadium hosted its first and so far only international match on 17 October 2010, a 2-0 friendly win for Italy over South Africa.

During March 2011, A.C. Siena announced plans to build a new stadium on the southern outskirts of the city at Isola d'Arbia. The new stadium, with a capacity of 20,000, features a revolutionary below ground design which was honored with an MIPIM AR Future Projects Award.