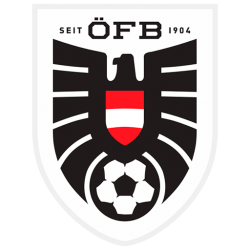 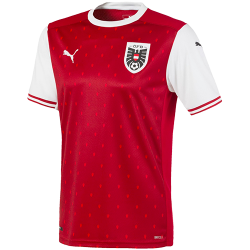 The Austria national football team (German: Österreichische Fußballnationalmannschaft) represents Austria in men's international football competition and it's controlled by the Austrian Football Association (German: Österreichischer Fußballbund). Austria has qualified for seven FIFA World Cups, most recently in 1998. The country played in the UEFA European Championship for the first time in 2008, when it co-hosted the event with Switzerland, and most recently qualified in 2016. The Ernst-Happel-Stadion, known as Praterstadion until 1992, sometimes also called Wiener-Stadion, is a football stadium in Leopoldstadt, the 2nd district of Austria's capital Vienna. With 50,865 seats, it is the largest stadium in Austria. It was built between 1929 and 1931 for the second Workers' Olympiad to the design of German architect Otto Ernst Schweizer. The stadium was renamed in honour of Austrian footballer Ernst Happel following his death in 1992. The stadium hosted seven games in UEFA Euro 2008, including the final which saw Spain triumph over Germany.

The stadium is owned by the City of Vienna (Municipal Department 51 – Sports of the City of Vienna). It is managed by the Wiener Stadthalle Betriebs und Veranstaltungsgesellschaft m.b.H., a subsidiary of Wien Holding. It is a UEFA Category 4 stadium, and as such, it is the home of the Austrian national team. It also hosts the Viennese clubs' games in Europa League. 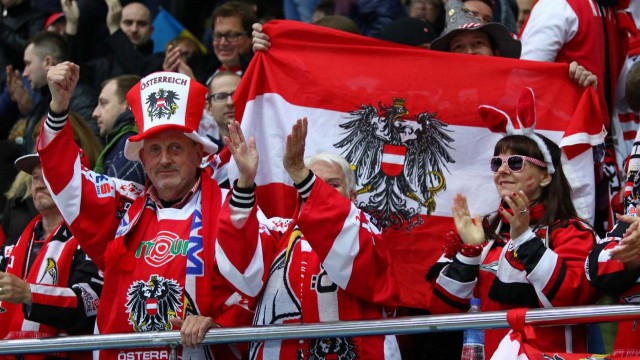