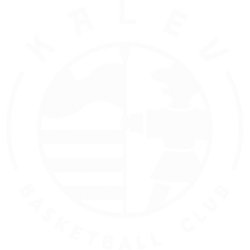 BC Kalev, known as BC Kalev/Cramo for sponsorship reasons, is a professional basketball club based in Tallinn, Estonia. They play in the Korvpalli Meistriliiga (KML), VTB United League and Basketball Champions League (BCL). Their home arena is the Saku Suurhall. Saku Suurhall is a multi-purpose indoor arena in the Haabersti subdistrict of the Estonian capital, Tallinn. Opened in November 2001, it is the largest multi-purpose hall in the country and holds up to 10,000 people. It is named after the Estonian brewery and soft drink company Saku.