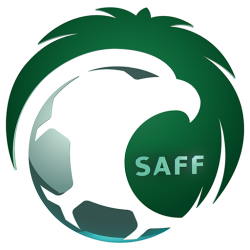 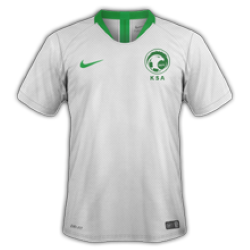 Considered one of Asia's most successful national teams, Saudi Arabia have won the Asian Cup three times (1984, 1988, and 1996), reached a joint record six Asian Cup finals and have qualified for the World Cup on five occasions since debuting at the 1994 tournament.

In the 1994 World Cup under the leadership of Jorge Solari, Saudi Arabia beat both Belgium and Morocco in the group stage before falling to Sweden in the Round of 16. Thus Saudi Arabia became the second Arab national football team in history to reach the Round of 16 in a World Cup, after Morocco's Round of 16 elimination in the 1986 FIFA World Cup, and one of the few Asian national football teams (others being Australia, Japan, South Korea, North Korea) to accomplish such a feat to date. Prince Faisal bin Fahd Stadium (Arabic:ملعب الأمير فيصل بن فهد) (Former:Malab Reayat Al Shabab in Malaz ملعب رعاية الشباب بالرياض) is a multi-purpose stadium in Riyadh, Saudi Arabia. It is currently used mostly for football matches. The stadium has a capacity of 22,500 people. Al-Hilal, Al Nassr and Al-Shabab play their matches in this stadium, in 1972, It hosted the opening ceremony for the Gulf Cup of Nations in 1987. The stadium also hosted the finales for the Saudi King Cup before the completion of the King Fahd International Stadium 1988. In the 2011-2012 it became one of the first Stadiums in the Kingdom to use electronic ticketing for the Saudi Football League.